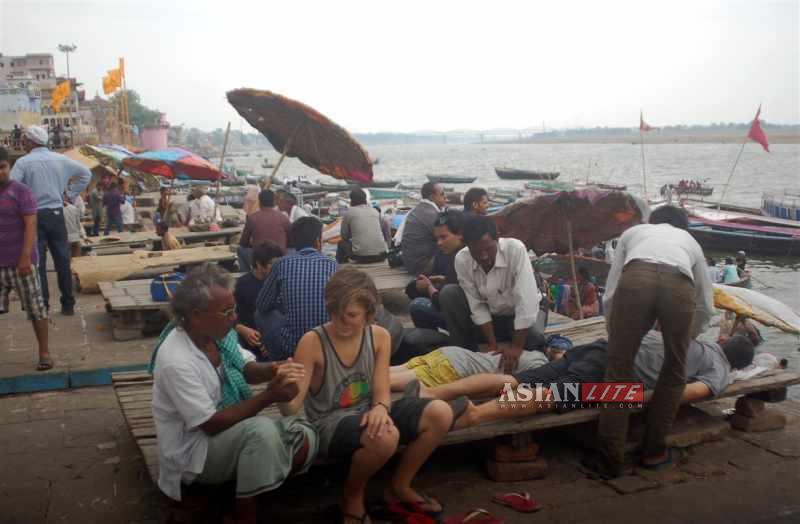 Prime Minister Narendra Modi will retain the Varanasi Lok Sabha seat in Uttar Pradesh and give up the Vadodara seat in Gujarat, party leaders said Thursday.

Modi had told the electorate of Varanasi that if he won the election, he would prefer Varanasi over Vadodara.

After leading the BJP to a huge victory nationwide, Modi visited Varanasi and stressed his commitment to clean up the Ganga and develop Varanasi as a centre for culture, heritage and tourism.

Modi’s decision to retain Varanasi is seen in political circles as another hint that the BJP will step up its campaign against the Samajwadi Party government in the state.

The BJP won 71 of the 80 seats in Uttar Pradesh. The Apna Dal, a BJP ally, won another two seats.

With Modi’s decision, it is after a gap of 10 years that India again has a prime minister elected to the Lok Sabha from Uttar Pradesh.