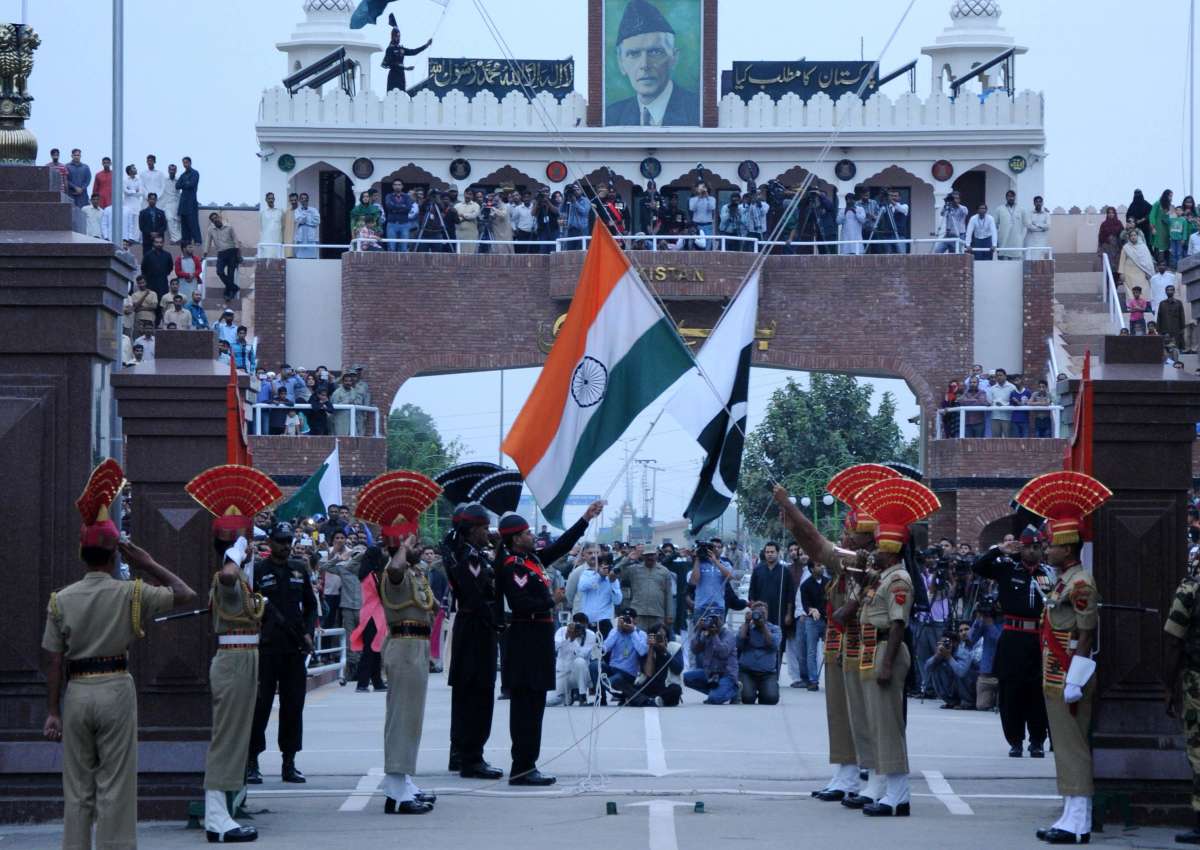 A Mumbai man, who spent around six years in a Pakistani jail on espionage charges, has been released and will return home…reports Asian Lite News 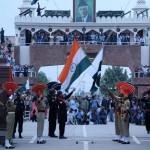 “Yes it’s really a great news. Hamid Nehal Ansari has been released from jail and will be handed over to India at the Wagah Border later this afternoon,” Pakistan-India Peoples Forum for Peace and Democracy (PIPFPD) General Secretary Jatin Desai told IANS.

Ansari’s family members, including father Nehal and mother Fauzia, a large number of India-Pakistan friendship activists, officials and political personalities will be present at the border to welcome him.

Mumbai Bharatiya Janata Party (BJP) activist and former legislator Krishna Hegde, who helped the family in the past few years, said they had gone to the Pakistan High Commission in New Delhi to complete the formalities and secure his repatriation.

Pakistan had alleged that Ansari, 33, an engineer, was an “Indian spy” who illegally entered the country, and accused him of involvement in anti-state crimes, forging documents, and jailed him.

For the Ansari family, it was an ordeal since November 2012 when he left the country for Kabul for employment and then was reported “missing”.

He reportedly became friendly with a Pakistan girl on social media and reached Kohat in Khyber Pakhtunkhwa to save her from a forced marriage.

On November 12, 2012, Ansari crossed over from Afghanistan border in Jalalabad to Peshawar in Pakistan where he was nabbed by Pakistan intelligence.

Later, a military court sentenced him to three years in jail.

Despite his three-year jail term having ended, he was kept in prison.

The External Affairs Ministry said that it has received a note from Pakistan that they would be releasing Ansari.

“It is a matter of great relief, especially for the family members, that six years of incarceration of the Indian civilian in Pakistan jail is coming to an end,” Ministry spokesperson Raveesh Kumar said.

“We would like Pakistan to take action to also end misery of other Indian nationals and fishermen whose nationality has been confirmed and who have completed their sentences, but continue to languish in Pakistan jails.”