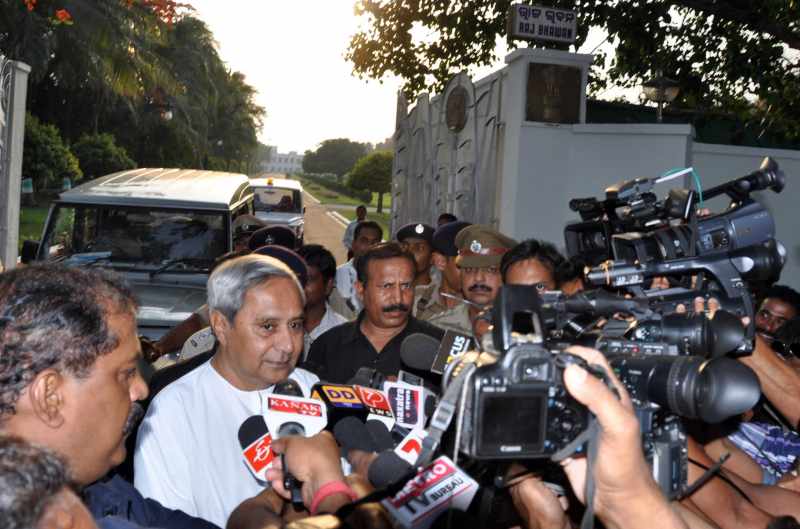 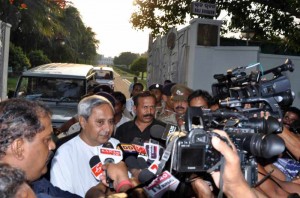 Governor S.C. Jamir administered the oath of office and secrecy to the 67-year-old leader and other ministers at a ceremony attended by hundreds of party leaders, workers, officials and journalists at the Raj Bhavan in the state capital Bhubaneswar.

Patnaik took the oath in English while party workers raised slogans in his favour outside the premises.

Five leaders who were part of Patnaik’s previous team were denied berths in the ministry. They are Surya Narayan Patro, Maheswar Mohanty, Niranjan Pujari, Rajanikant Singh and Subrat Tarai.