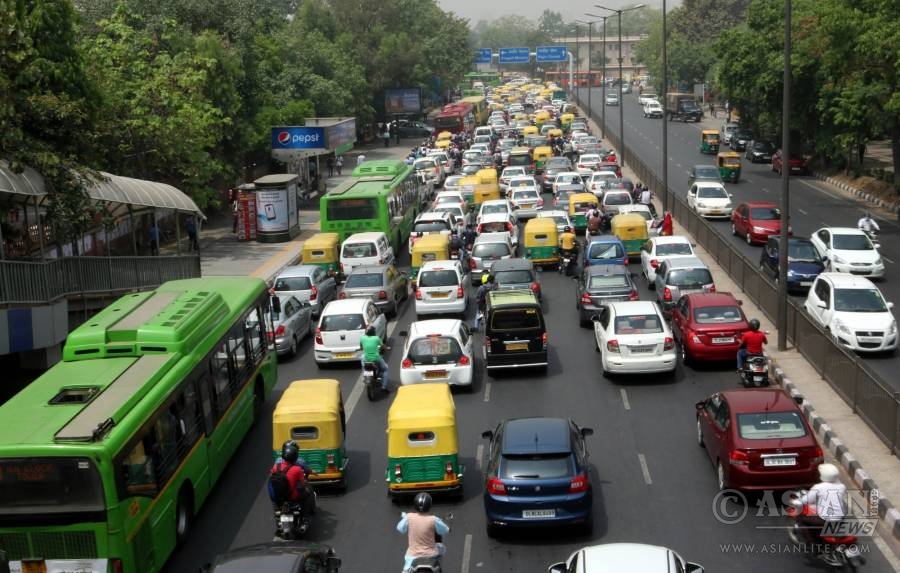 A majority of the people in Delhi favour a permanent implementation of the Delhi government’s odd-even traffic scheme aimed at battling pollution, a survey report said on Friday.

The survey of more than 1,000 people from the Delhi-National Capital Region by the PHD Chamber of Commerce and Industry sought to find out if the odd-even formula was a hit or a failure.

“Majority of respondents want the rule to be implemented on a permanent basis as this parameter has scored 6.2 out of 10,” PHD said in a statement.

The survey highlighted that the car rationing scheme had got a satisfactory response from the respondents, scoring 5.4 out of 10 points.

It said that fewer vehicles on the roads had reduced the travel time of commuters but not to the desired extent (score 5.7 out of 10).

Saurabh Sanyal, secretary general of PHD Chamber, said: “Although some parts of Delhi have seen reduction in traffic, yet some areas suffer from traffic congestion. Some parts of Delhi need proper regulation of traffic and better road networks.”

The survey also highlighted that most commuters will not buy an additional car even if the odd-even rule is implemented permanently.

The public transport system scored a low 4.3 during the ongoing odd-even scheme that began on April 15 and ends on April 30.

However, majority of people reported that their overall travelling experience during the odd-even phase II had been easier (score 5.8 out of 10).

“For the success of this rule, the public transport system needs to be strengthened to ensure connectivity to far away areas and availability of means of transport at every point,” Sanyal said.

“The office hours should be made flexible so that traffic is distributed evenly,” he added.

The survey said that if the odd-even rule was implemented in letter and spirit, it will certainly bring down pollution levels in the city.

“Plantation drives should be actively carried out by the government in all parts of the city to make (Delhi) greener and cleaner,” Sanyal said.

He said the odd-even scheme should include trucks as they do not adhere to the emission norms. He urged people to switch to greener fuel options.

The first phase of the odd-even scheme was from January 1 to 15.