A delegation of opposition parties met President Ram Nath Kovind and urged him to ensure that a floor test is conducted in the Tamil Nadu assembly so that the Edappadi Palaniswami government proves its majority….reports Asian Lite News

The delegation comprising MPs of DMK, Congress, CPI and CPI-M met the President and urged him that the governor should be persuaded to direct the Chief Minister to take a floor test in the wake of 19 MLAs of the AIADMK faction owing allegiance to T.T.V. Dinakaran faction withdrawing support to the Chief Minister.

Talking to reporters after the meeting, CPI-M General Secretary Sitaram Yechury said the issue is that of democracy in the country.

“If there is uncertainty of numbers in any state assembly or Parliament, the only way open is to test the majority on the floor of the House.

“Our demand is immediately convene the state assembly, let the confidence motion be put to vote and let the assembly decide,” he said.

DMK MP Kanimozhi said they also told the President that it was time a full-time governor is appointed in the state that is going through a political crisis. 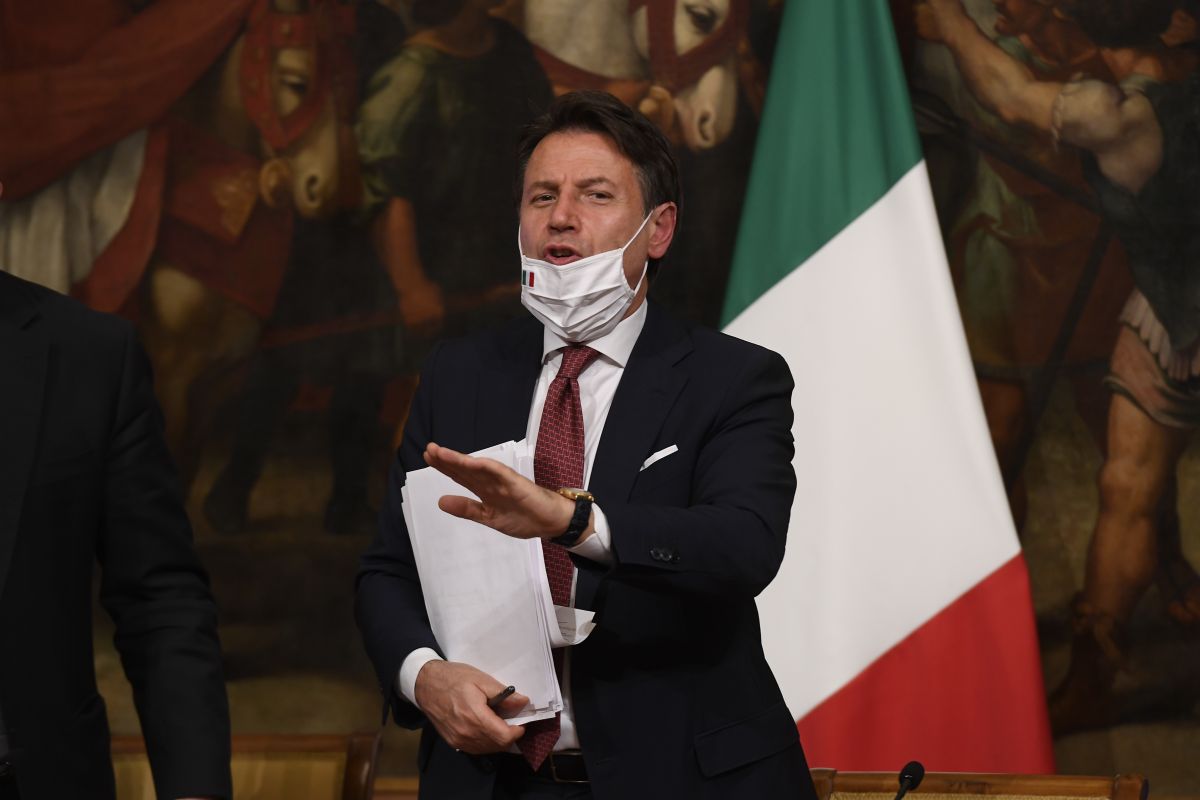