Pakistan expressed concern over the “nexus” between the Afghan spy agency and India’s Research and Analysis Wing, saying that foreign elements were exploiting the already worsening situation in the country….reports Asian Lite News 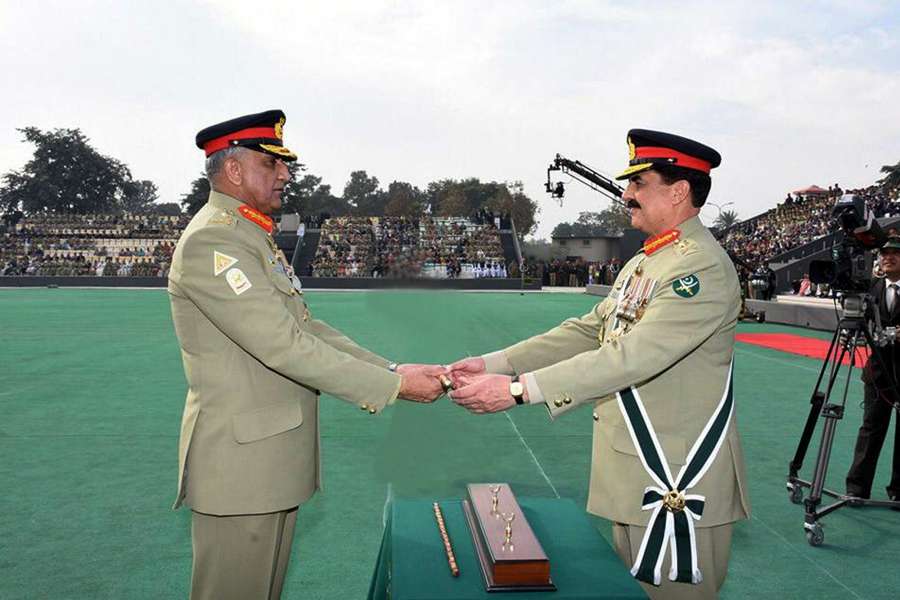 “The activities of Indian spy agency RAW and its nexus with Afghan agency NDS (National Directorate of Security) remain a matter of deep concern for Pakistan,” Foreign Office spokesperson Nafees Zakaria said in a news briefing.

In May 2015, the spy agencies of Pakistan and Afghanistan signed an agreement on intelligence sharing and coordinated operations. Islamabad has earlier too alleged that Indian and Afghan intelligence agencies support terrorism in Pakistan.

Zakaria rejected allegations that Pakistan was giving safe haven to terror networks in the Federally Administered Tribal Areas (Fata), saying the country does not allow its territory to be used for attacks against any other country.

He instead blamed Afghanistan saying it was “infested” with a number of terrorist organisations due to its instability.

This, he added, created space for terrorist elements such as Haqqani network’s leadership, Tehreek-e-Taliban Pakistan, the Islamic State, and Al Qaeda, among other terrorist organisations.

“It is, therefore, not appropriate to blame others for the adversities due to the deteriorating security situation in Afghanistan. The oft repeated claims regarding safe havens are, therefore, more of a rhetoric than anything else,” the spokesperson said.

Zakaria reiterated that Pakistan remains committed to peace efforts in Afghanistan as it was not only in the interest of the region but more importantly, itself.