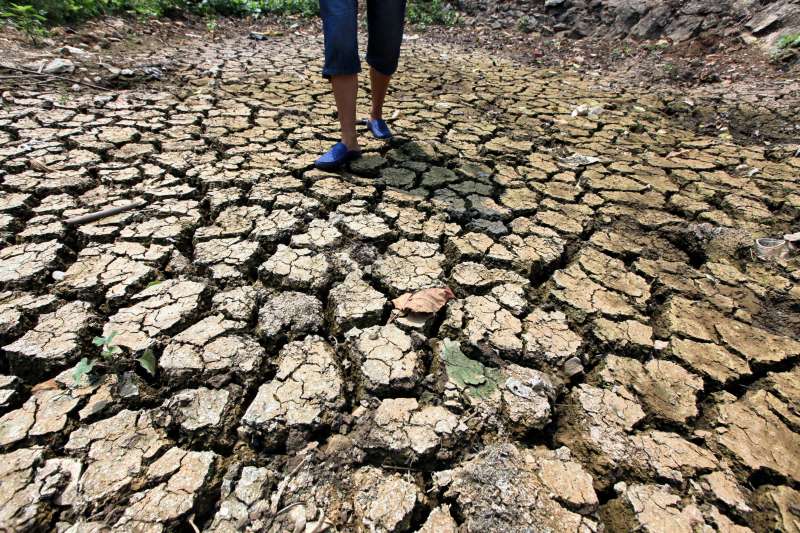 Once a favourite summer retreat of the erstwhile British rulers, Shimla is now so much in the grip of water scarcity that its hotels as well as guests have to fork out handsome amounts for every bucket they need.

“There is no water at all in the hotel we’re staying at. I was charged Rs.100 for a bucket of water,” told Deepti Bhatnagar, a tourist from Lucknow.

Her husband Pragya said: “This is probably the only tourist destination in the country that expects the tourists to carry their water with them.”

In most of Shimla, taps stay dry — water supply is restricted to once in two or three days. Some neighbourhoods receive tap water once a week.

The owners and managers of Shimla’s 450 hotels, restaurants and guest-houses are a worried lot.

“We are buying a 3,000-litre water tanker for Rs.5,000 from a private supplier to meet our daily needs,” told D.P. Bhatia, the general manager of the Oberoi Group’s Clarkes Hotel.

Private suppliers bring water from natural sources located on the outskirts of Shimla to sell to the hotels, he said.

Ashwani Khud was the source of water for one-third of Shimla’s population before the outbreak of jaundice, supplying nine to 10 million litres per day (MLD).

Shimla’s demand for water is 42 to 45 MLD, but supply is in the range of 32-35 MLD, the state government informed the state assembly last week.

The town gets water only on alternative days for a duration ranging from 45 to 90 minutes, said the government.

Even that may be an exaggeration.

Many neighbourhoods get tapped water supply for only 20-25 minutes after three to four days, local legislator Suresh Bhardwaj, who raised the issue in the last session of the assembly.

A report of the Comptroller and Auditor General, which highlights inadequacies of the Shimla Municipal Corporation, says the quantity of water supplied is less than the prescribed limit of 135 litres per capita per day.

The Himachal Pradesh High Court observed on February 26 that scant attention was paid by the successive governments to providing adequate potable water and that despite rationing, the supply was erratic.

The high court directed the state government to set up a statutory agency to provide adequate water to Shimla and the rest of the state.

According to tourism industry representatives, Shimla gets 20,000-30,000 tourists on an average every weekend during the peak season — from May to June and November to January.

Irrigation and public health secretary Anuradha Thakur said work on pumping Satluj river water from Kol Dam in Mandi district is on with a view to relieving water shortage in Shimla.

“We are seeking early funding from the World Bank to construct a drinking water supply scheme from the Kol Dam,” she said.