A Vacation Bench headed by Justice Arun Mishra issued a notice to the lawyer of Gautam Khaitan, who is an accused in the VVIP chopper deal scam, and also facing charges in the black money case. The court has asked to file a reply in six weeks.

Solicitor General Tushar Mehta had contended before the apex court that the Delhi High Court order may affect other cases, too.

The Delhi High Court passed the order on May 16, preventing the government and the Income Tax Department from initiating any punitive action against advocate Gautam Khaitan under the Black Money (Undisclosed Foreign Income and Assets) and Imposition of Tax Act, 2015.

Khaitan, an accused in the VVIP chopper deal scam, was arrested by the Enforcement Directorate (ED) on January 26 for allegedly depositing money in offshore accounts.

Khaitan challenged his arrest contending the Centre’s notification, which stated the Act would come into force from July 1, 2015, instead of April 1, 2016 (before it became operational), was ultra vires.

He also contended unnecessary action had been initiated against him under the Act for assets that didn’t exist before the law came into force.

The high court queried the Centre on the applicability of the retrospective effect of the Act, from July 2015, till its enactment in April 2016, to take into consideration undisclosed foreign income and assets.

The high court said, “… at this stage, we are prima facie of the considered view that, the official respondents could not have exercised powers granted to them under the provisions of Sections 85 and 86 of the said Act, prior to its enactment itself…” 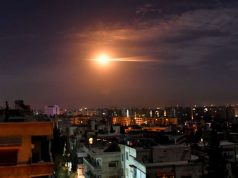 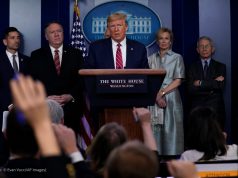