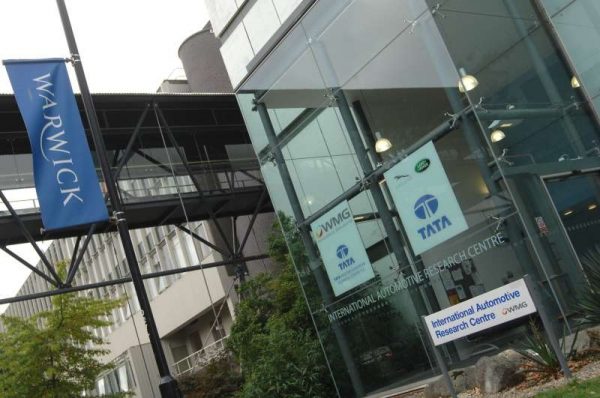 The Indian Army is meanwhile taking around 3,192 Tata Safari Storme UAVs, which won over Mahindra Scorpio and they are expecting around 35,000 vehicles to be ordered in future.

About the Future Infantry Combat Vehicles (FICV), Noronha said: “Whenever it happens, we have confidence that with our background, we will be selected.”

The FICV is to replace the ICV BMP-2 held by some 50 Mechanised Infantry Battalions.