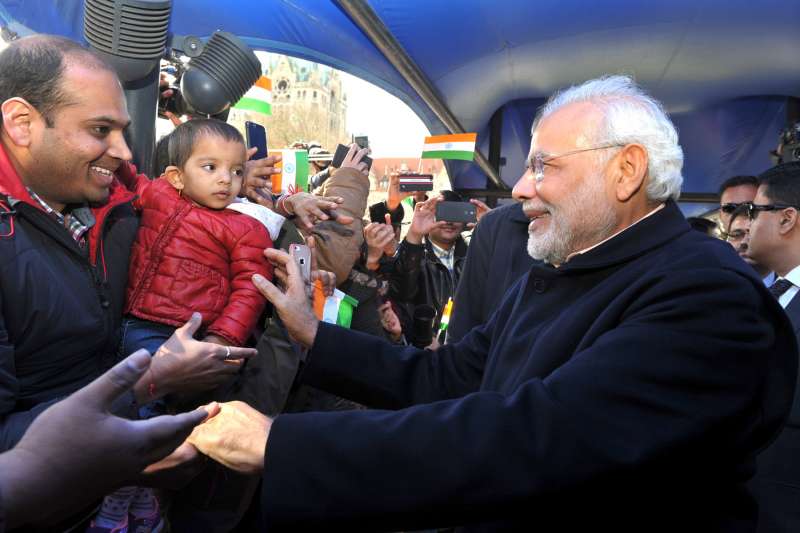 A high-level meeting was held here to review security arrangements for Prime Minister Narendra Modi’s visit to Patna and his rally in Muzaffarpur scheduled for July 25, officials said. 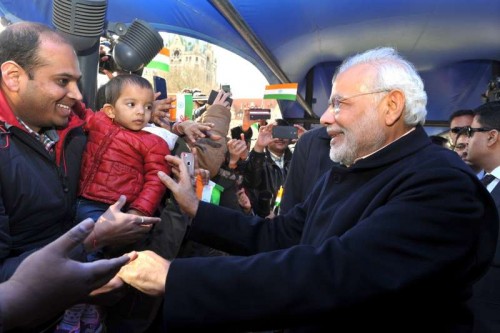 “Top officials of Bihar and intelligence agencies discussed the security arrangements for Modi’s visit to Patna and the Muzaffarpur rally on Saturday,” an official of the state home department said.

According to officials, Modi will arrive here by a special plane from Delhi and launch Pandit Deen Dayal Upadhayay Rashtriya Gramin Joyti Yojna and innaugurate the new campus of IIT-Patna.

Modi would also attend two other functions in the Bihar capital before leaving for Muzaffarpur, around 70 km from Patna, to address a public meeting.

Modi is likely to launch the Bharatiya Janata Party’s campaign for the forthcoming state assembly polls from Muzaffarpur.

“The Bihar government will go for unprecedented security cover during Modi’s rally in Muzaffarpur,” a state home department official said.

Although Modi’s security is looked after by the Special Protection Group (SPG) – the nation’s elite commando force – the Bihar government has directed some of its senior officers to prepare special security arrangement for his rally, the official said.

“Bihar will be on full alert during Modi’s rally,” said a police officer of additional director general rank.

Modi’s rally at Gandhi Maidan here was rocked by serial bomb blasts on October 27, 2013. Modi was then the BJP’s prime ministerial candidate. At least five people were killed and nearly 100 injured in those blasts.