One of the most coveted destinations for poets, the Ars Poetica Festival will be hosting an Indian evening in November 2016 to introduce Indian culture through poetry and dance to the Slovaks….reports Asian Lite News 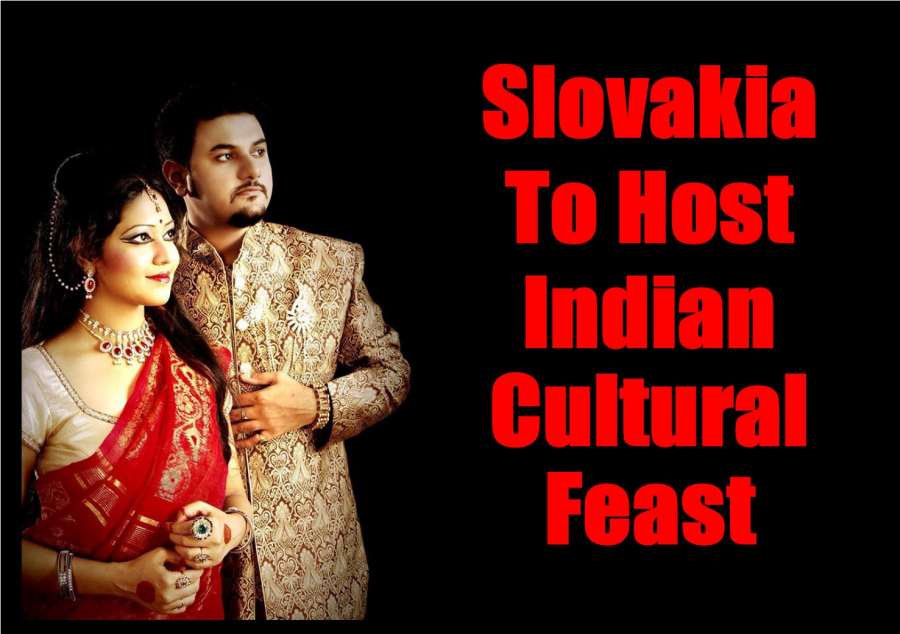 The festival, in partnership with the Ministry of Culture, Slovakia and Radio & Television of Slovakia, organises poetry readings from eminent poets from all over the world. In 2015 the festival had China as its highlight with four independent Chinese poets presenting their poetry during the event.

The Indian evening, to be held in mid-November, will witness a special performance termed as Echoing Shadows in addition to poetry readings by Indian poets. Echoing Shadows is a simultaneous poetry and dance rendition that will be presented by Sonnet Mondal on poetry and Sangeeta Majumder on Kathak. This performance can be termed as a visual poetry or lyrical dance in which the poet performs his verse-story on stage simultaneously illustrated through Kathak by the dancer.

Sonnet Mondal has read at Struga Poetry Evenings, Macedonia in 2014, Uskudar International Poetry Festival in 2015 and International Poetry Festival of  Granada, Nicaragua in 2016. Currently the editor of The Enchanting Verses Literary review, Sonnet has been widely published and translated all over the world in leading literary journals and magazines. His poems in Slovenian translation were aired at the Literary Nocturne program of the Public Radio and Television Network of Slovenia earlier this year. Sonnet will also present a half an hour poetry reading during the days of the festival.

The dancer, Sangeeta Majumder represented India in Argentina and Uruguay in 2015 through events sponsored by the Indian Embassy of Argentina. The festival Director of the Strings N Steps music and dance festival, Sangeeta is known for her sharp and fast dance movements.     She has conducted workshops in several countries including Dubai, Nepal and Bhutan.  Most recently she was awarded the title of ‘Nrithya Vilasini’ on the festival of Indian Classical Dance, Nrithyati. Sangeeta will be the first Indian dancer to introduce Indian classical dance in the Ars Poetica Festival. The other invited Indian poets include eminent Indian Poetess Prof. Sukrita Paul Kumar and Usha Akella.