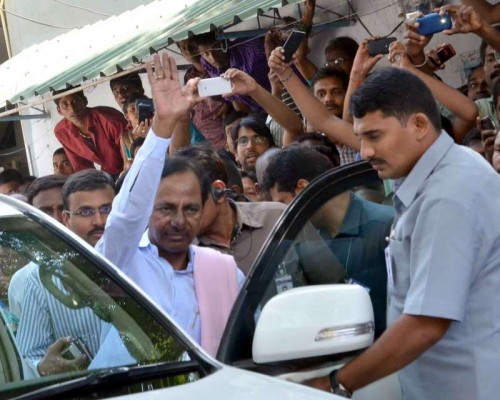 The development came a day after an audio tape of a purported telephonic conversation between Chandrababu Naidu and nominated Telangana legislator Elvis Stephenson was aired on some TV channels.

Reacting sharply to what they alleged was a conspiracy by the Telangana government to defame Naidu, Telugu Desam Party (TDP) leaders lodged First Information Reports (FIRs) against Chandrasekhar Rao, officials of the Telanagana Anti-Corruption Bureau (ACB) and some TV channels.

The FIRs were registered at various police stations in Krishna, Guntur, Visakhapatnam and West Godavari districts of Andhra Pradesh.

The complainants included Irrigation Minister Umamaheswar Rao and some legislators. They claimed that the Telangana Rashtra Samithi (TRS) government fabricated the audio tape aired by some TV channels to implicate Naidu in a false case.

The audio tape was aired on Sunday night, among others by T News, a Telugu news channel owned by the TRS.

Cases under various sections of the Indian Penal Code (IPC) relating to criminal conspiracy and forgery were booked.

TDP leaders and activists in different part of Andhra Pradesh took to the streets to protest the TRS government. They raised slogans against KCR, as Chandrasekhar Rao is popularly called, and burnt his effigies.

Denying that it is Naidu’s voice, the Andhra Pradesh government has taken the release of audio tape seriously and vowed to fight it legally, constitutionally and politically.

The audio tape was released three days after Telangana Home Minister N. Narasimha Reddy said the government has proof that Naidu spoke to Stephenson and some TRS legislators to lure them to vote for the TDP-BJP candidate in the Telangana legislative council elections.

Telangana TDP legislator A. Revanth Reddy was arrested by the ACB on May 31 when he was offering Rs.50 lakh to Stephenson to make him vote for the TDP-BJP candidate in the elections to Telangana legislative council.

The ACB, which laid a trap on a complaint by Stephenson, also arrested Revanth Reddy’s aides Sebastian Harry and Uday Simha. 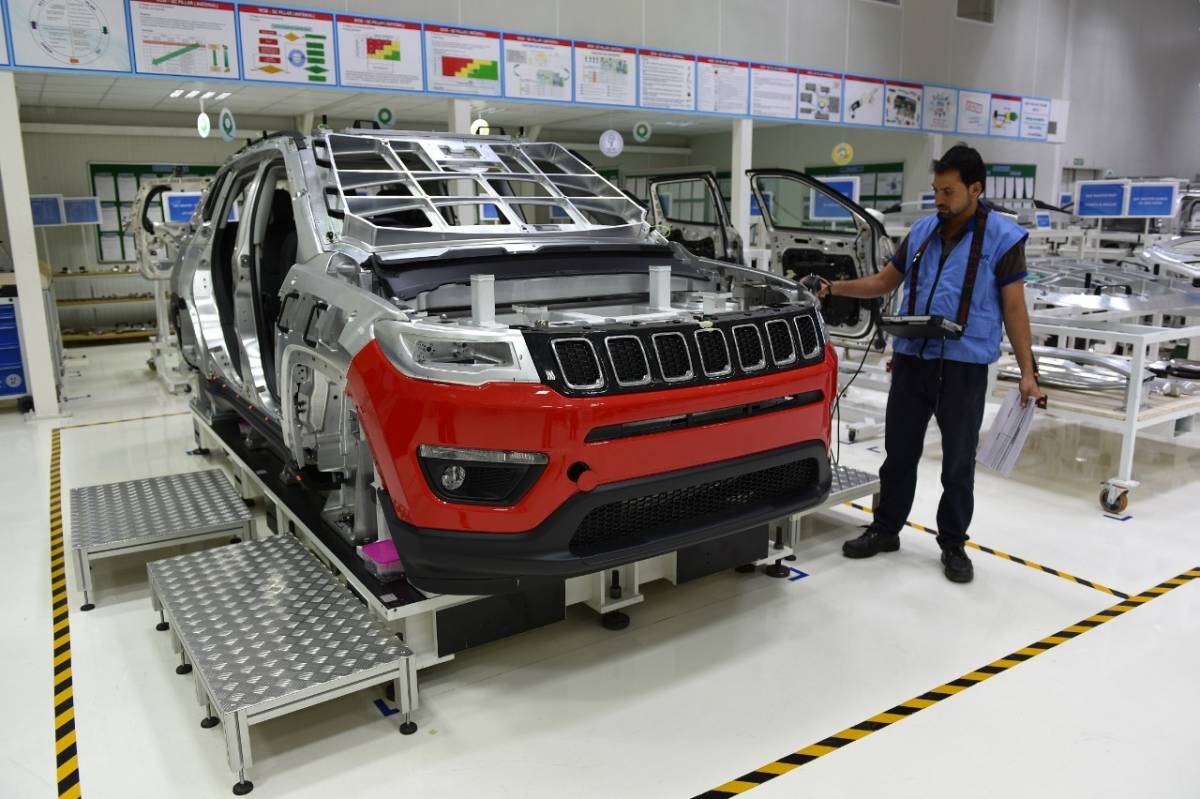 Fiat Chrysler To Invest $150Mn For Digital Hub In Hyderabad