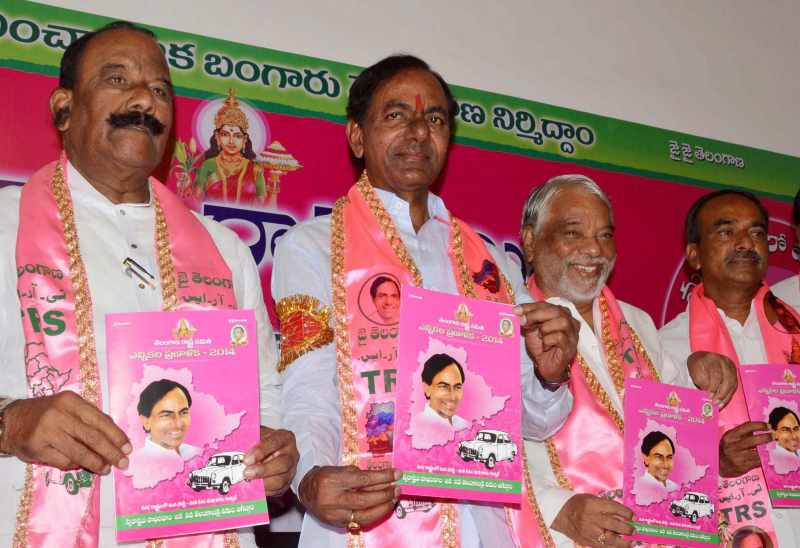 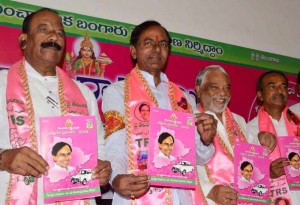 The Telangana Rashtra Samithi (TRS) is set to form the first government in the newly created state of Telangana as the party has established leads in 64 of the 119 assembly constituencies.

TRS candidates were ahead of their rivals in most of the 10 districts of Telangana, which will become 29th state of India June 2. The party needs 60 seats for a simple majority.

The Congress, which was hoping to reap electoral dividends by carving out the separate state, was disappointed as it led only in 21 constituencies.

The Congress also led only in parliamentary constituency.

The Telugu Desam Party-Bharatiya Janata Party combine is ahead in 20 assembly and two Lok Sabha constituencies.

The Majlis-e-Ittehadul Muslimeen (MIM) is leading in six assembly seats and the Hyderabad Lok Sabha constituency. Others led in eight assembly and one parliamentary seat. 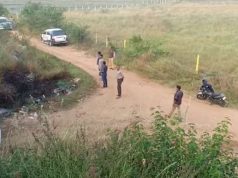 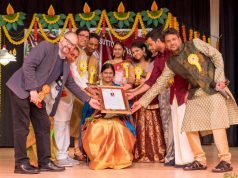 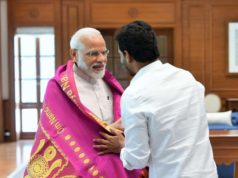