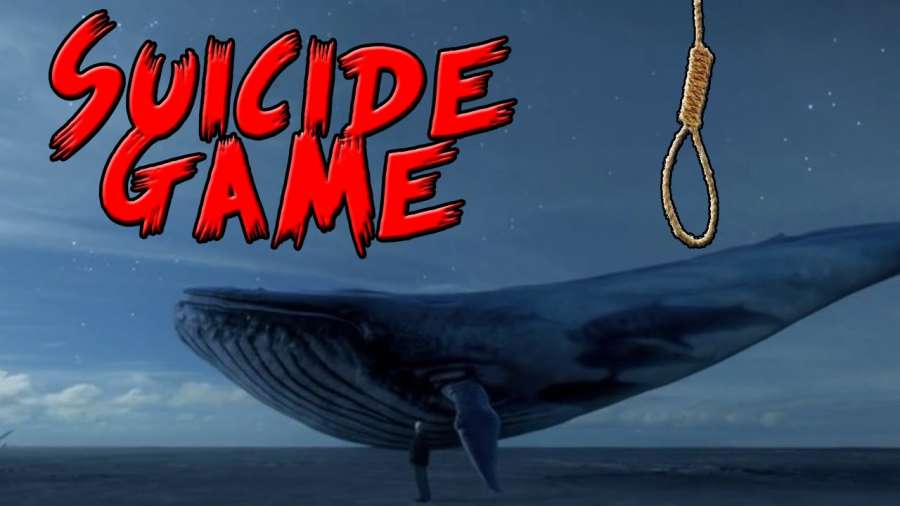 Why are teenagers drawn to such a game which allegedly goads players into committing suicide? How does one identify those who are most vulnerable to the vicious designs of the game? And what roles can teachers and parents play in preventing such tragedies?

Even as Mumbai police investigates Manpreet’s death on July 30 and its link to the game, it has reportedly claimed the lives of over 130 boys and girls across the world so far.

The Blue Whale challenge, reportedly created by a former convict in Russia, is said to psychologically provoke players to indulge in daring, self-destructive tasks for 50 days before finally taking the “winning” step of killing themselves — and each task must be filmed and shared as “proof”.

According to experts, teenagers are more vulnerable because the virtual world allows them to act freely — without the restrictions prevalent in the real world — which seems to give them an adrenaline boost.

“Teenagers generally take these risks because they are vulnerable and prone to seek validation. Also, it makes them feel like they are a part of something that is bigger than them,” Samir Parikh, Director of Department Mental Health & Behavioral Sciences at Fortis Healthcare, New Delhi, said.

“It has been observed that some teenagers have very low self-esteem, and rely significantly on peer approval. For them, the external environment becomes a source of inspiration, which is why they are willing to do anything to (project) a certain image,” said Sameer Malhotra, Director, Department of Mental Health and Behavioural Sciences, Max Super Speciality Hospital, Saket, New Delhi.

According to a report in The Sun on July 31, the game has been linked to the deaths of around 130 teenagers across Russia alone.

During the course of the game, the participants could be asked to watch horror and psychic movies, cut their hands with blades and needles, causing self harm.

“People who are drawn to play such games may themselves be going through psychological issues like lack of focus, interest, feeling inadequate or incompetent,” said psychiatrist Jyoti Kapoor Madan from Paras Hospitals, Gurugram.

“Such individuals are lured towards challenges which give them a sense of purpose while defying the socially accepted norms which they may have failed,” she added.

The victims may have got involved with the game out of curiosity, but find themselves being psychologically manipulated into continuing with the tasks, according to the experts.

Unable to recognise the harm it was causing, or scared to share the details of such games, either due to fear of judgment or lack of support, the victims could become easy targets for continuing the process.

According to media reports, 22-year-old Philipp Budeikin — who is believed to be the creator of the deadly game — said in an interview in St Petersburg that his purpose was to cleanse society by provoking people who think they are not worthy of being alive to commit suicide.

“Developers of such games are well aware of the vulnerabilities of the teenagers and know that they succumb to peer pressure easily. They are also well aware of the fact that teenagers nowadays are finding themselves unhappy, directionless and lacking goals,” added Mrinmay Das, Senior Psychiatrist, Department of Behavioural Medicine, Jaypee Hospital, Noida.

In order to understand what their child is going through, parents and schools have a vital role to play. They need to spend more time with kids and keep an eye of their routine, added the psychiatrists.

“If the teenagers are seemingly lost, lonely and depressed, parents and school managements must take serious and immediate action to get them involved socially in the real world and divert their mind by providing activities or giving them something new to learn,” said psychiatrist Manish Jain from BLK Super Specialty Hospital, New Delhi.

The Web, being a largely uncontrolled and uncensored entity, it is very hard for us to be able to control all activities that young adults may indulge in.

“Being available to talk to children and students when they go through vulnerable times, making them aware of the dangers of such games and providing psychological and emotional support in a non-judgemental way will go a long way in helping them get out of it,” consultant psychiatrist Deepti Kukreja of Nanavati Super Speciality Hospital in Mumbai said.

Parikh, who has dealt with several self-harming teenagers in his professional life, emphasised on media literacy as a measure to prevent teenagers from harmful content.

An Artistic Revisiting Of History