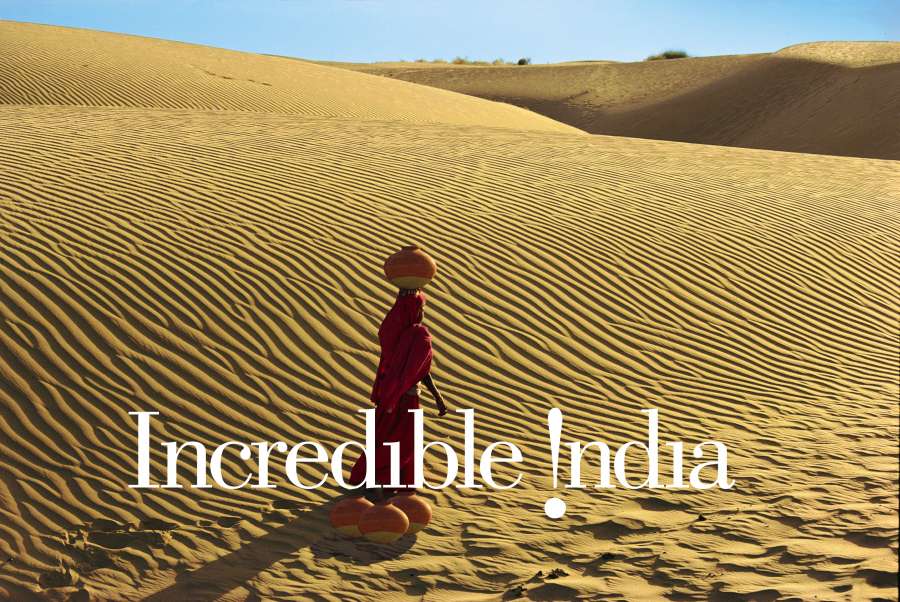 Indian Ambassador to the Netherlands Venu Rajamony and Mayor of Utrecht Jan van Zanen jointly inaugurated the ‘Incredible India and Kerala Tourism stalls at the Vakantiebeurs (Holiday Fair), the largest tourism event in the Netherlands.

The Mayor was on Tuesday the first to view India’s major tourist attractions in Virtual Reality, a novel initiative taken by the Embassy of India in collaboration with India Tourism.

As a special attraction, visitors also received opportunity to take pictures of themselves with famous Indian monuments such as Taj Mahal and Qutub Minar as well as the wildlife and natural landscapes of India.

The stalls were inaugurated with Mayor van Zanen and Ambassador Rajamony lighting traditional Indian lamps. Indian refreshments were also served to around 500 visitors throughout the day.

Vakantiebeurs is held every year in the city of Utrecht at the heart of the Netherlands and attracts a large number of visitors. There has been a steady increase in the number of tourists from the Netherlands to India with approximately 21,000 electronic visas issued in 2017.