Many states of India have their own welfare associations in UK to promote their individual state identity while living thousands of miles away in UK. This is a spotlight on one such dynamic body in the UK adding to its diversity fabric, which is the Uttarakhand Welfare Association – UK, it is a non-profit making organisation in operation since 2010. A report on Uttrakand Welfare Association UK and its activities, a report by Asian lite news.

UWAUK got registered as a charity organisation in November 2016. UWAUK members include people from the Indian state of Uttarakhand and their dependents living in the United Kingdom. People of Uttarakhand origin live in almost every part of United kingdom. Majority of them live in cities like London, Birmingham, Nottingham, Leicester, Edinburgh & Glasgow.The charity was formed for the promotion of social inclusion for the public benefit for people originating from Uttarakhand, in particular, but not exclusively, those that have recently arrived in the UK who are socially excluded on the grounds of their social and economic position and need support to survive in the society.

Asian Lite news caught up with a few members at an Uttrakand tourism promotion networking event in London and one member Shri Birendra Rawat said that ‘The charity has a group of dedicated volunteers, specialists in their respective fields who volunteer their services. The help is provided on a one-to-one basis or in a group, if appropriate, at hired venues or at a volunteer’s home. Guidance is principally given in tutoring of English but also providing additional educational help. There is also a significant requirement for assistance in addressing employment opportunities which volunteers do help to meet according to their expertise. The purpose of these aims is to make members and non-members who seek our help financially independent, less reliant on other benefits and socially stable. We aim to communicate with beneficiaries on a regular basis by telephone, social media and personal visits, by inclusion at educational and social events. We also hold periodic meetings where members can raise issues which affect them and at which the charity can help to address the issues. Membership of the charity is continually changing so there is an on-going need for communication and help.  The charity organises public events including the Uttarakhand mela (fair), Family days out, Holi festival and Diwali festival which involves the local community and public. These functions promote Uttarakhand culture and cultural conservation – most importantly communication in Garhwali and Kumaoni to keep the languages alive. Events including the Uttarakhand dress competition, singing pahadi songs, traditional dancing and serving traditional food during our Diwali and Holi cultural events is widely appreciated.’

The major activities performed and benefit availed by the society are  :

1. Assistance in interpreting the English language and acting as an intermediary and signposting to third party agencies;
2. Social and recreational facilities and events involving the local community
3. To advance the education of the public including (but not limited to)  Uttarakhand culture, tradition  and history by such means as the trustees deem fit.
4. The relief of financial need and suffering among victims of natural or other kinds of disaster in Uttarakhand in the form of money (or other means deemed suitable) for persons, bodies, organisations including the provision of medical aid.
United Kingdom is the main working area of the charity. As the terrain of Uttarakhand region in India is prone to extreme rainfall, earthquake, landslides, flooding – resulting into calamities and hardship to the local people who are already impoverished. Loss of life and of cattle (vital to the villagers’ livelihood) routinely occurs. Even after relief work carried out by local government agencies the infra-structure remains rudimentary. The charity team establishes contacts with the local relief organisations when our help may be required and then members from UK will visit the area where the natural disaster has occurred and provide support to the local people by way of providing financial assistance, food, medicines and clothes. 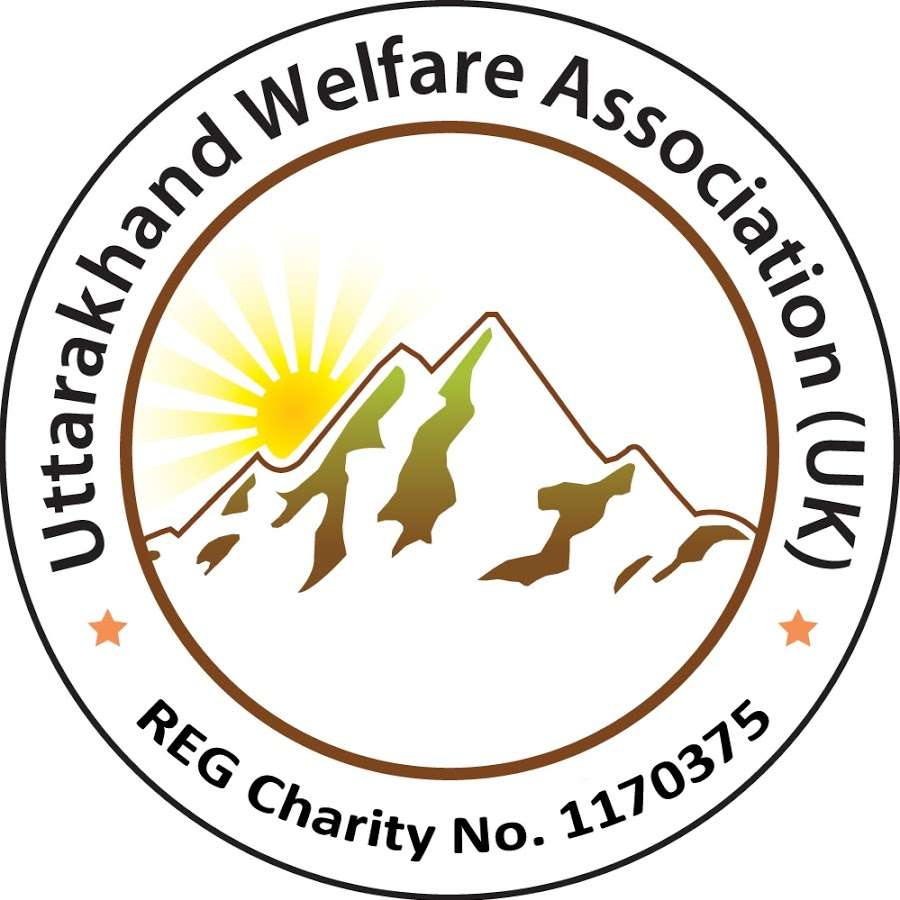 During Kedarnath Flooding disaster in 2013, UWAUK raised money for the flood victims and our volunteers distributed relief material in Rudraprayag Uttarakhand. They also accept donations for such disaster and other charity works.

Recently they got associated with two schools in the hills of Uttarakhand. The charity provides monetary, Educational & technical support to Shri Timli Vidhyapeeth (PauriGarhwal) and Mothers School (Kumaon Region).