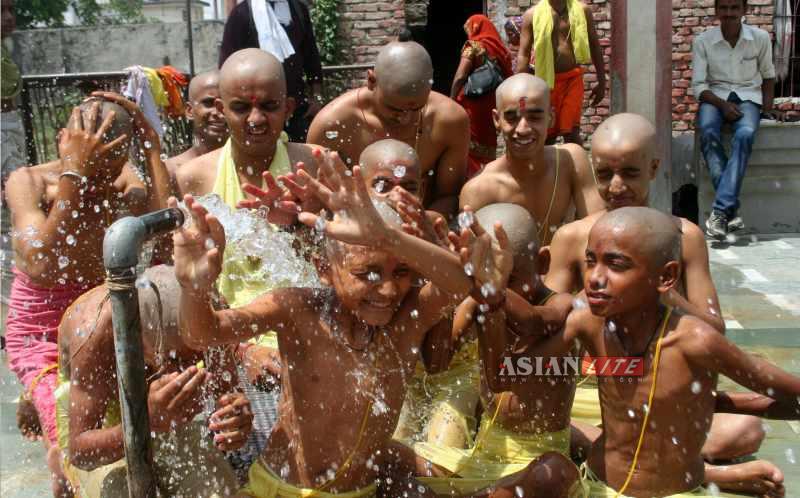 The newly installed Modi-government has sanctioned Tourism Ministry INR 18 crores for development of the ghats at Varanasi, and the construction of jetties along the Ganga river.

While Modi has assigned the task of cleaning the Ganga river to Uma Bharti,  Minister of Water Resources, River Development, it is tourism minister Shripad Yesso Naik’s job to clean up the holy city.

“We want to develop Varanasi as a tourist city. The Prime Minister has a vision for the holy city and it will be done accordingly,” Shripad Naik was quoted by PTI.

Besides being the constituency where Modi won the recent Lok Sabha elections from, Varanasi is also one of India’s major tourist destinations. Shripad Naik, who is also the MoS of Culture, has said that his focus will be on the development of infrastructure for the tourism sector. Naik has also indicated towards cooperation between the Tourism Ministry and others including the Civil Aviation and Home Ministries in the months to come to give a boost to the sector.