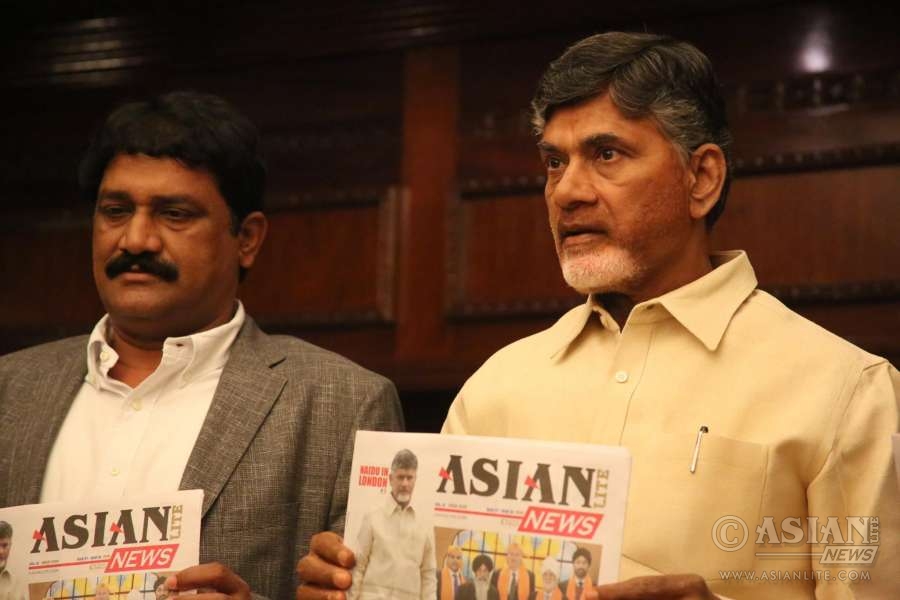 Ever since he took over as the first Chief Minister of the truncated Andhra Pradesh, N. Chandrababu Naidu had been insisting on a special category status (SCS) for the state. Hence it came as a surprise to many when he decided to give up the fight and accept whatever the central government offered.

Not long ago, the Telugu Desam Party (TDP) chief had gone on record that there will be no compromise on the SCS and that there can be no substitute for this.

Naidu had been reminding Prime Minister Narendra Modi of his poll promise to accord SCS for 10 years against a period of five years announced by then Prime Minister Manmohan Singh in Parliament on Februray 20, 2014.

Yet, when the Centre finally made it clear that there will be no SCS and announced only special assistance measures, Naidu admitted he had no option but to accept it. He tried to take solace in the assurance by Union Finance Minister Arun Jaitley that the state will get the same monetary benefits in the form of externally-aided projects as it would have got with SCS.

Jaitley also said these special measures will be for a period of five years (2015-2020). The other measures announced meant nothing new to the state.

The opposition parties were harsh in their criticism of Naidu and accused him of meekly surrendering. The main opposition YSR Congress Party (YSRCP) even accused him of compromising with the Centre to wriggle out of a “cash for vote” case in Telangana. 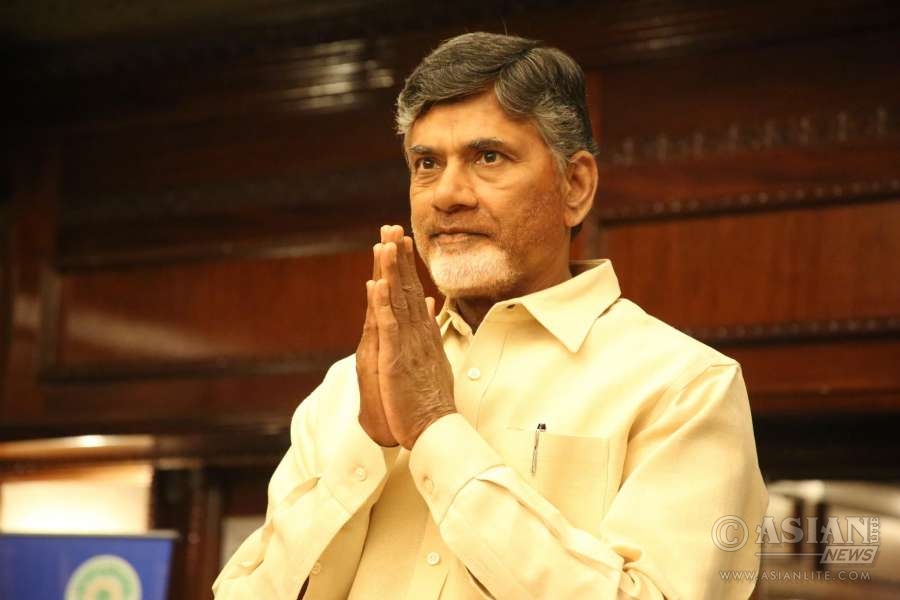 So, what made Naidu take the U-turn? One of the measures announced by Jaitley was that the Centre will provide the entire funding for the Polavaram irrigation project. While this was expected since it was declared a national project in 2014, what was significant was his announcement that the state government will be its executing authority.

Naidu had for long been demanding that the Centre hand over to the state the powers to execute the prestigious but long-pending project, which was first conceived in the 1940s and, as per the 2011 estimates, will cost Rs 16,000 crore ($2.4 billion). “This means the TDP government can now award contracts for this project to its own people,” a political observer said.

The project is significant not just in terms of its huge cost but also the political benefits the TDP hopes to reap from it in the 2019 assembly and general elections.

With an irrigation potential of 720,000 acres, the project is expected to become the state’s lifeline. Naidu plans to complete the project by 2018 and also divert surplus water to the Krishna basin, which currently gets water from the Srisailam project located in Kurnool district of Rayalaseema, a drought-prone backward region.

By completing Polavaram, Naidu hopes to fulfill his promise to provide Srisailam water to Rayalaseema. This is also expected to assuage the feelings of the people of Rayalaseema, who are unhappy over the raw deal the region got post-bifurcation. This development will also help Naidu to effectively counter his bete noire Jaganmohan Reddy on his home turf.

Political observers say Naidu was also fully aware of his political compulsions and the Centre’s handholding he needs for the onerous task of building a new capital, especially in view of the state’s poor finances.

With two-and-a-half-years already gone, the TDP chief realised that fighting with the Centre on SCS will do no good to the state or his party.

The wily politician he is, Naidu made up his mind to sail with the BJP in a situation where he has no alternative. He seems to have realised that pulling out of the BJP-led NDA or severing ties will do more harm than good.

The development divided the state in two major groups — one content with what the Centre has offered and the other insisting on SCS.

All opposition parties belong to the latter category. Actor Pawan Kalyan, who had campaigned for the BJP-TDP alliance in the 2014 elections, also came out openly against the BJP terming the package as “rotten laddus”.

At a public meeting at Kakinada a day after the Centre’s announcement, the actor vowed to launch a three-phase struggle to achieve SCS. However, there has been no follow-up action on this, which triggered speculation that the actor lacks clarity and has no firm plans to take up the issue.

YSR Congress Party, the lone opposition party, bitterly attacked Naidu for his “compromise”. “Mr Chandrababu Naidu may have compromised for his selfish interests, but 50 million people of the state will achieve special status,” Jaganmohan Reddy thundered.

Though his party called a state-wide shutdown and staged protests, it may not find it easy to launch a mass movement and sustain it.