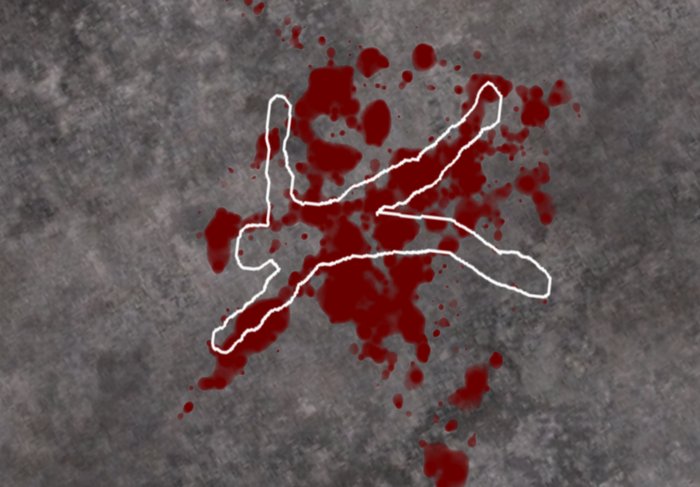 A young woman was stabbed to death by her alleged lover at the Cherai beach in Kochi, the Police has arrested the killer….reports Asian Lite News 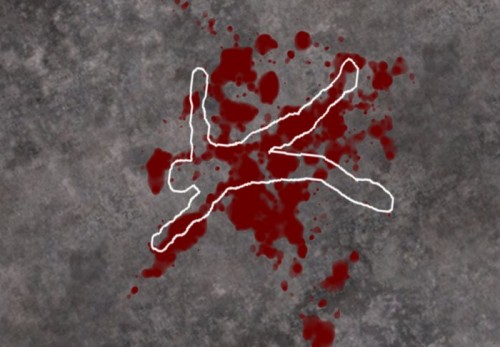 A man asked a woman he knew to shut her eyes to give her a surprise present and then went on to stab her to death at a beach near Kochi, police said. The killer has been arrested.

Sheethal, 30, was stabbed around 10.30 a.m. at the Cherrai beach, a popular tourist destination, by Prasanth, who hails from Kottayam district, the police said.

“The man told us he was a tenant in the woman’s house. He claimed they were lovers but their relationship had soured,” a police official told the media.

Both had visited a temple before going to the beach.

Once Sheethal closed her eyes, the man fished out a knife and stabbed her. Onlookers rushed her to a hospital but she bled to death.