Militant group Isis has said it is establishing a caliphate, or Islamic state, on the territories it controls in Iraq and Syria, BBC reported. 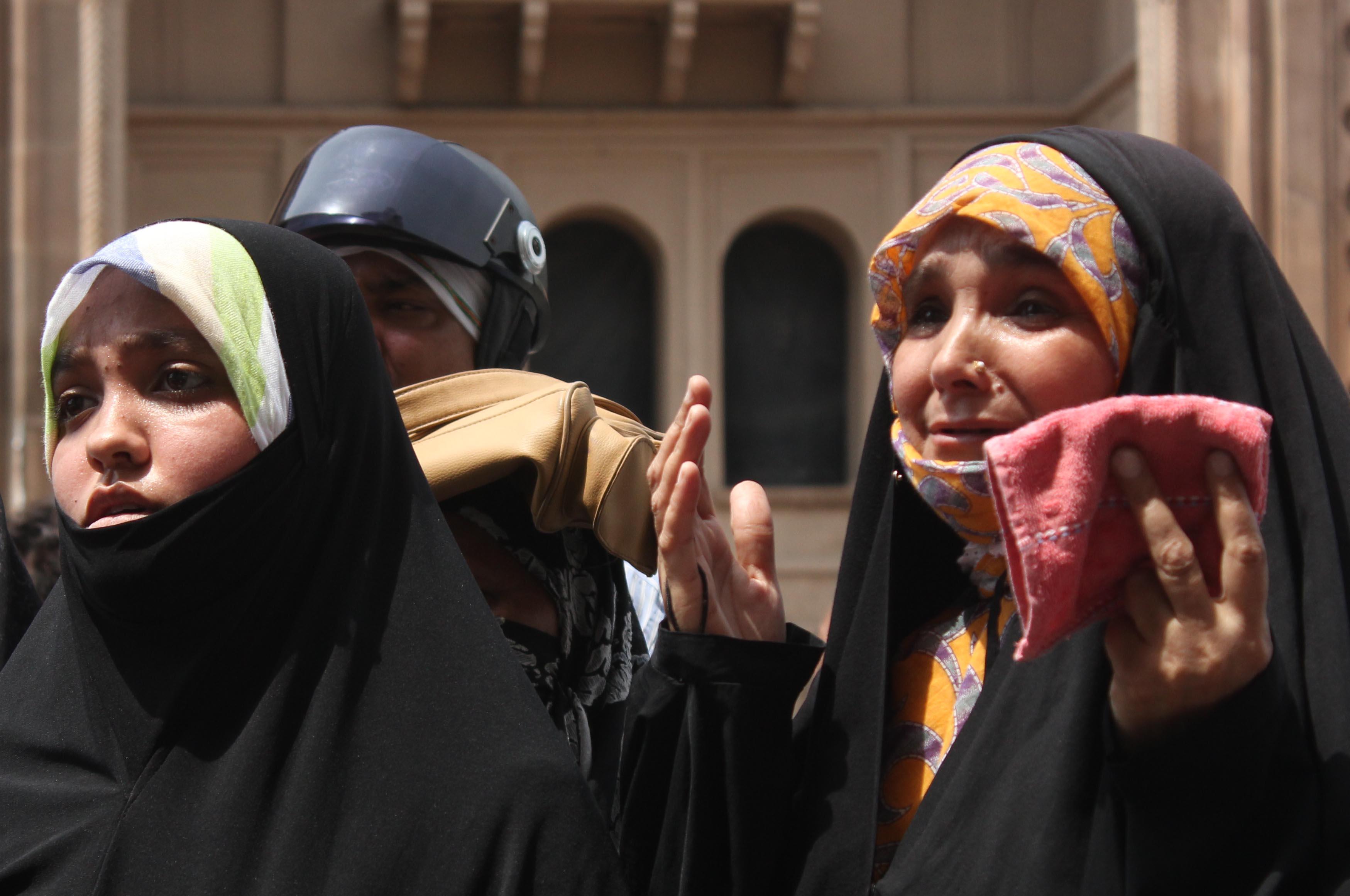 It also proclaimed the group’s leader, Abu Bakr al-Baghdadi, as caliph and “leader for Muslims everywhere”. Setting up a caliphate ruled by the strict Islamic law has long been a goal of many jihadists.

Meanwhile, Iraq’s army continued an offensive to retake the northern city of Tikrit from the Isis-led rebels. The city was seized by the insurgents on 11 June as they swept across large parts of northern-western Iraq.

In a separate development, Israel called for the creation of an independent Kurdish state in response to the gain made by the Sunni rebels in Iraq.

Isis (the Islamic State in Iraq and the Levant) announced the Islamic state would extend from Aleppo in northern Syria to Diyala province in eastern Iraq. The group said, Abu Bakr al-Baghdadi would become the leader of the state and would be known as “Caliph Ibrahim”.

In the recording, the rebels also demanded that all Muslims “pledge allegiance” to the new ruler and “reject democracy and other garbage from the West”.

Isis also said that from now on it would be known simply as “the Islamic State”.

Iraqi government jets struck at rebel positions and clashes broke out in various parts of Tikrit, witnesses and officials said.

Troops had reportedly pulled back to the nearby town of Dijla as Saturday’s initial offensive met stiff resistance.

The heavy fighting over the two days caused many casualties on both sides, eyewitnesses and journalists told the BBC.