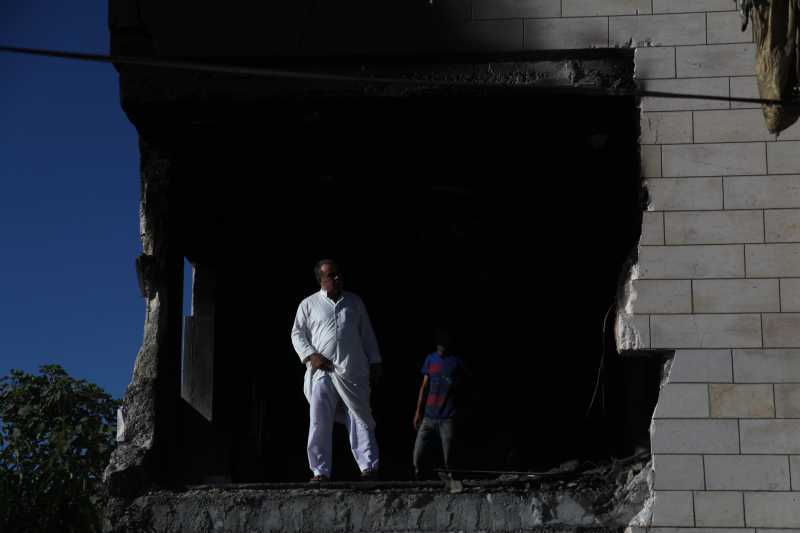 “The international community must take urgent action to stop Israel from using the deaths of three hardline settlers to collectively punish the Palestinian people,” the Islamic Human Rights Commission said in a statement.

“The bodies of the missing settlers were discovered on Monday night near the town of Halhul in the southern West Bank, over a fortnight after they went missing, presumed abducted. Overnight Israel demolished homes belonging to Marwan Qawasmeh and Amer Abu Aisha, two Hebron-area residents who the Israeligovernment has named as suspects.

“It also launched 34 air attacks against targets in the Gaza Strip, an area which is geographically not contiguous with the occupied West Bank, and totally unrelated to the incident. The bombings are an apparent reprisal against the political group Hamas which governs Gaza and which Israel claims was behind the killings. Hamas has consistently denied any involvement.

“Since the settlers went missing, Israeli forces have also killed five Palestinians and rounded up hundreds of others in a bid to terrorise the Palestinian population into revealing information regarding their whereabouts. There are fears that Israel will launch a major military assault against Palestinians in the occupied Palestinian Territories.” 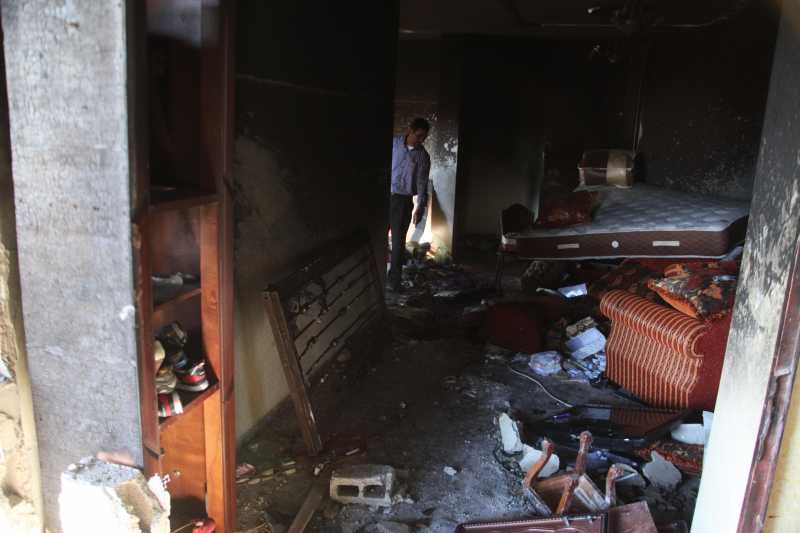 IHRC condemns the Israeli actions as wholly disproportionate, amounting to collective punishment, which is a war crime under international law. We would also like to remind the international community of its obligation to prevent and prosecute these human rights abuses. Israeliactions also represent an abandonment of the fundamental right of due process, another violation of international law.

IHRC believes that the settlers are victims of an aggressive Zionist policy of colonising Palestine that has resulted in the mushrooming of illegal settlements all over the West Bank. Israel‘s support and expansion of settlements in open defiance of international law is the root cause of ongoing tensions and the single biggest obstacle to peace with the Palestinians.

“Israeli actions once more highlight the fact that the regime is able to perpetuate war crimes and massive violations of human rights with impunity.  The international community needs to stand up for the victims of these crimes and stop the endless cycle of dehumanisation that values some live more than others.” 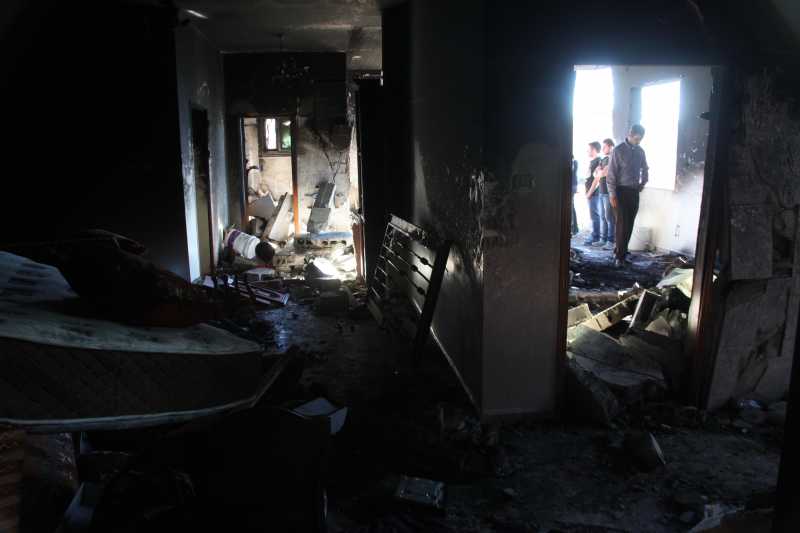