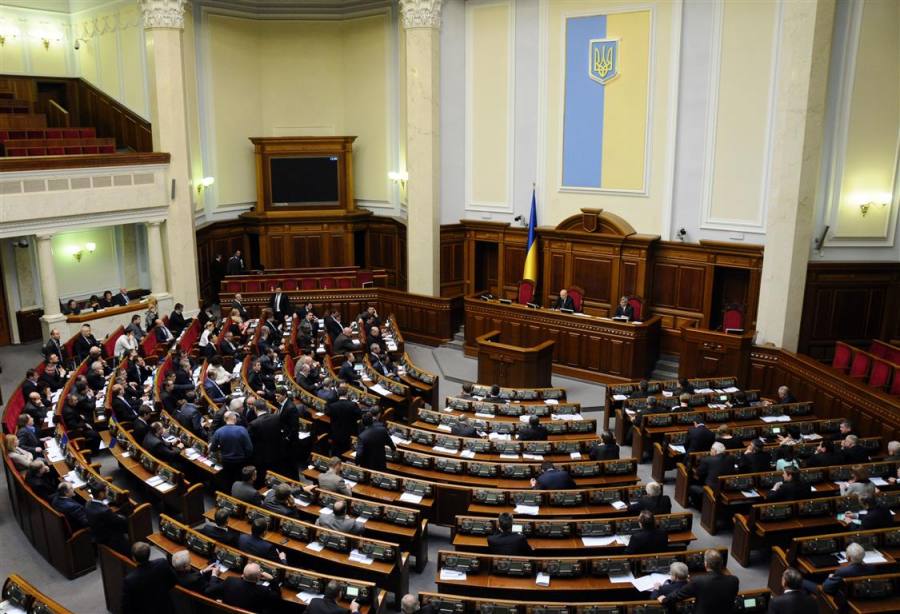 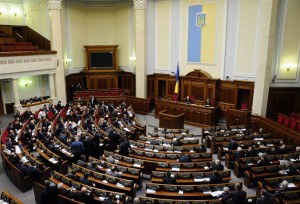 Ukrainian acting President Alexandr Turchynov Monday rejected referendums in eastern towns of Donetsk and Luhansk, in which around 90 percent of people voted in favour of independence from the central government in Kiev.

“The propagandistic farce, which terrorists qualify as the referendum, will have no legal consequences except the criminal responsibility for its organisers,” Turchynov said.

Although election organisers said the turnout for the vote was over 89 percent, Turchynov claimed that only 24 percent of eligible voters in Luhansk and some 32 percent in Donetsk region had gone to the polls, Xinhua reported.

Turchynov described the recent developments in the eastern part of the country as “Russia’s plan aimed at destabilising the situation in Ukraine, disruption of the presidential election and overthrowing the Ukrainian authorities”.

Pro-Russian activists in Ukraine’s eastern towns of Donetsk and Luhansk held self-rule referendums Sunday, a move deemed illegal by the Kiev government and the West.

Though Russian President Vladimir Putin constantly urging to postpone the referendum, the activists went ahead with it and also hinted that they intended to hold a second round later to join Russia.

The result from Luhansk has not been announced yet.

Donetsk and Luhansk became centres of the eastern protests in mid-April, when activists waving Russian flags seized government buildings, declared separatist republics and announced plans to hold a referendum on seceding from Ukraine. 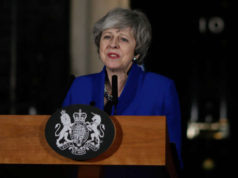 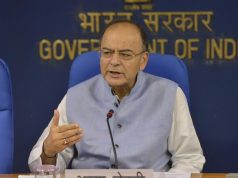 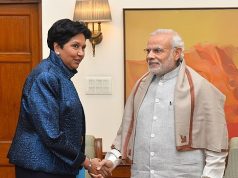