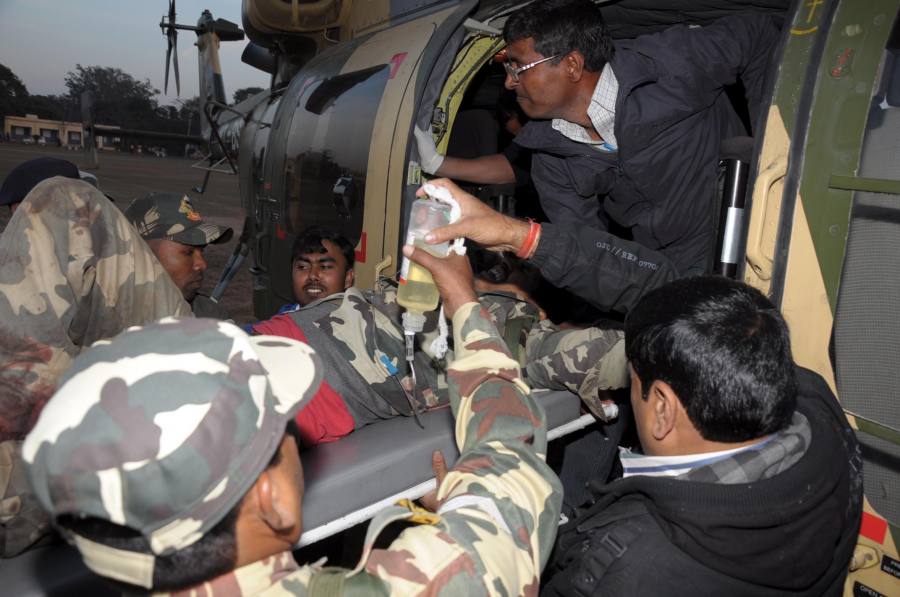 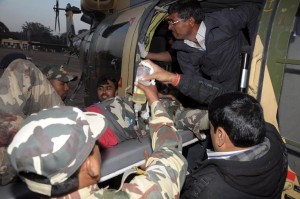 Seven police commandos were killed Sunday when Maoists set off a landmine in the thick forests of this district in Maharashtra, officials said.

The incident occurred around 9.30 a.m. near Murmuri village, around 35 km from this town.

Several more commandos have also been injured in the attack.

The Maoists set off the blast when a police commando team was moving in a vehicle for security operations in the forested region.

The injured have been airlifted to Nagpur while additional security forces have been rushed to the site of the tragedy.