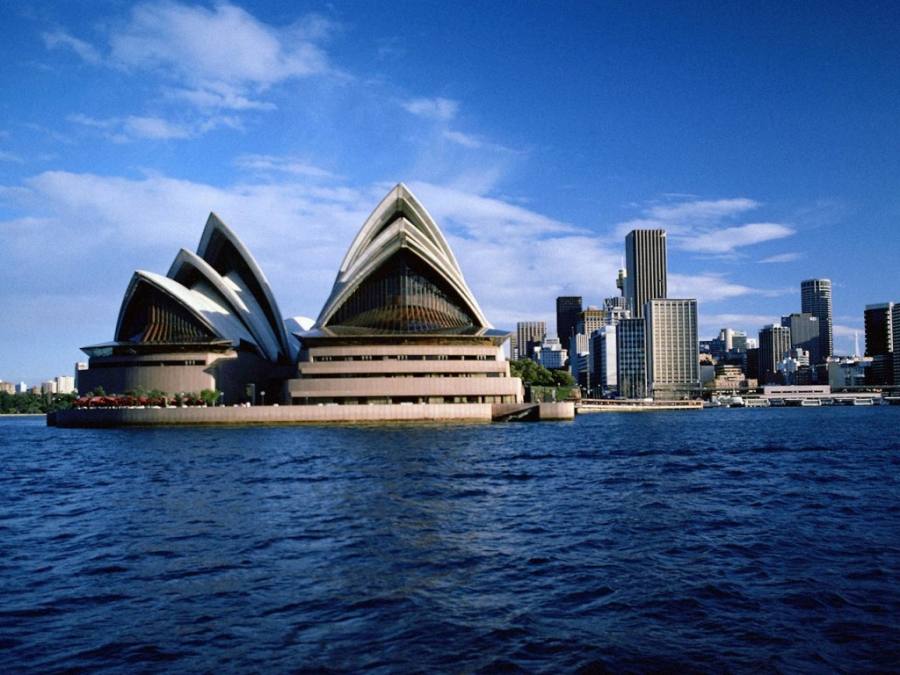 The Minister for Innovation, Louise Asher said two $50,000 Victoria Prizes, one for physical science and one for life sciences, will be available this year, to recognise the work of outstanding science leaders and innovators and their contributions to society.

Twelve Victoria Fellowships, each worth $18,000, will be offered to support international study missions by emerging researchers in science, engineering or technology.

“The Victorian Coalition Government continues to support the work of Victorian scientists, innovators and researchers at each stage of their career,” Ms Asher said.

“These initiatives recognise the outstanding work of Victoria’s established leaders in science and innovation as well as providing financial support and encouragement to emerging researchers who represent the next generation in Victoria’s science and research communities.

“The Coalition Government is continuing to deliver its 2010 Election Commitment to double the number of annual Victoria Prizes from one to two and Victoria Fellowships from six to twelve.”

Since 1998, the Government has recognised 19 leading Victorian scientists with the Victoria Prize and awarded over 100 Fellowships.

The Victorian Coalition Government has appointed veski to administer the Victoria Prize for Science & Innovation and the Victoria Fellowships in 2014.

The successful candidates in both categories will be announced at an awards ceremony at Parliament House later this year.
For further information and to apply for the Victoria Prize visit www.veski.com.au/vicprize 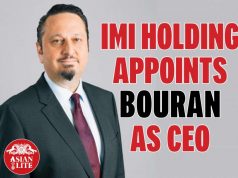