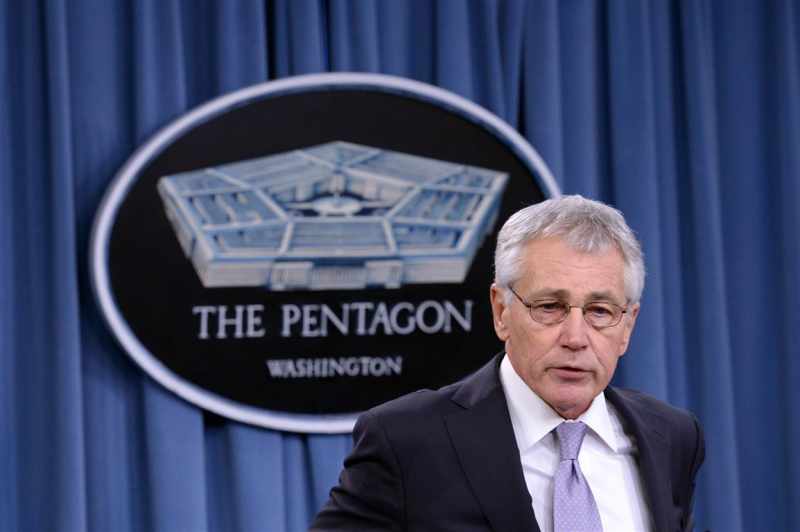 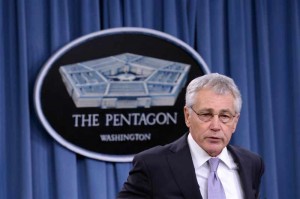 US Secretary of Defence Chuck Hagel said Thursday that he could not validate a recent media report of alleged Israeli spying in his country.

“I have heard of that report. I’m not aware of any facts that would substantiate the report,” Xinhua quoted Hagel as saying at a press conference in Tel Aviv with Israeli Defence Minister Moshe Ya’ alon.

A Newsweek story published last week quoted unnamed American officials as saying that Israel was engaged in large-scale espionage operations in the US.

Ya’alon said that in his former capacity as head of Israeli military intelligence he was prohibited from spying against the US, nor does he allow it in his current post.

Hagel arrived in Israel Wednesday for talks on strategic and regional security issues, including Iran’s nuclear programme and the ongoing crisis in Syria, as well as future US military aid to Israel. The three-day visit will cap a regional tour that began with visits to Saudi Arabia and Jordan.

Hagel is scheduled to hold meetings with Prime Minister Benjamin Netanyahu and President Shimon Peres over the weekend.