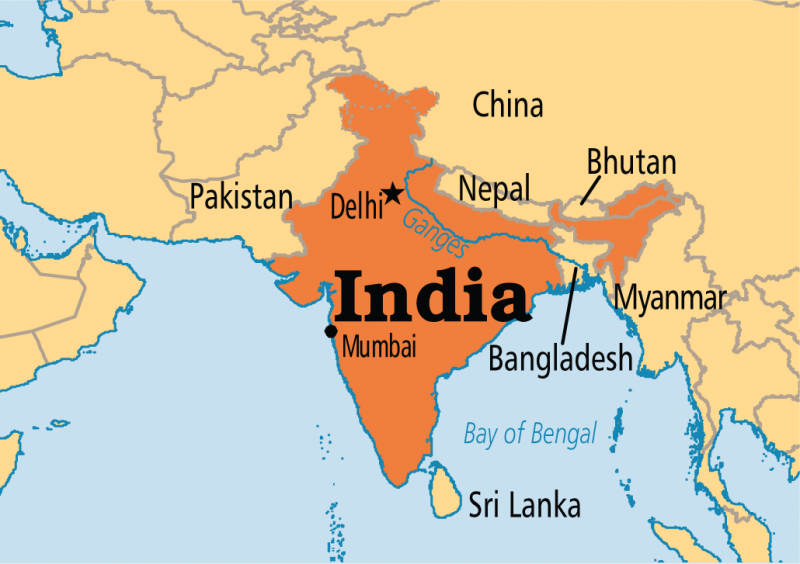 An earthquake of magnitude 6.0 occurred in the Bay of Bengal on Wednesday evening. Tremors were felt across India, but there was no tsunami warning and no reports of casualties or damage, officials said. The quake occurred at 9.52 p.m.

“The magnitude of the earthquake was 6.0 on the Richter scale and its epicentre was in the Bay of Bengal,” said an official of the India Meteorological Department in Delhi.

People felt the tremors in Delhi too.

“Tremors were felt in Odisha and some districts of West Bengal,” the official added.

In Chennai, people came out of their homes in areas like Adyar, Porur, Kodambakkam, Triplicane, T. Nagar and Nungambakkam.

According to the Hyderabad-based Indian National Centre for Ocean Information Services (INCOIS), the magnitude of the quake was 5.8. In Kolkata too, people came out on the streets in panic.

There was, however, no news of casualties or damage.

The quake was felt at the sea resort of Digha also.

Tremors were felt in many places in Odisha, but there were no reports of any damage or injuries, the state’s special relief commissioner P.K. Mohapatra told IANS in Bhubaneswar.

In the state capital and adjoining Cuttack city, people came out of their homes as doors, windows and furniture shook.

The quake was felt Kendrapada and Sambalpur too.