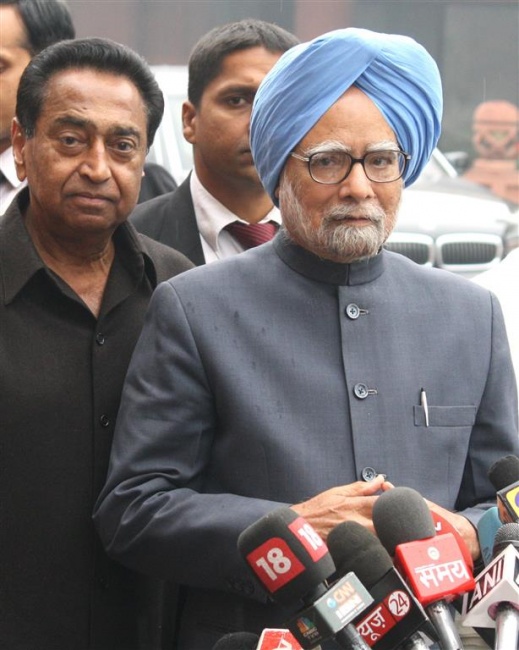 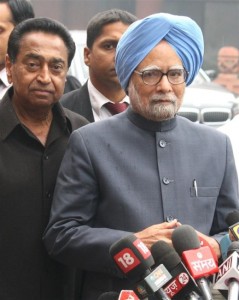 Prime Minister Manmohan Singh was given a standing ovation by his staff at South Block Tuesday during a farewell they hosted for him. It also saw some moist eyes.

Around 110 staff of the Prime Minister’s Office (PMO) gathered at South Block to give a farewell to Prime Minister Manmohan Singh, who steps down May 17 after a decade at the helm of the country.

“The staff gave the prime minister a standing ovation,” a PMO official told IANS, adding that the staff presented him with a bouquet.

Manmohan Singh told the PMO staff: “I am very thankful to you all for your service. May god bless you.”

Some of the staff who have interacted with the prime minister during the 10 years of United Progressive Alliance (UPA) rule were seen wiping away their tears, the official added.

Some TV cameras and news photographers were present on the occasion.