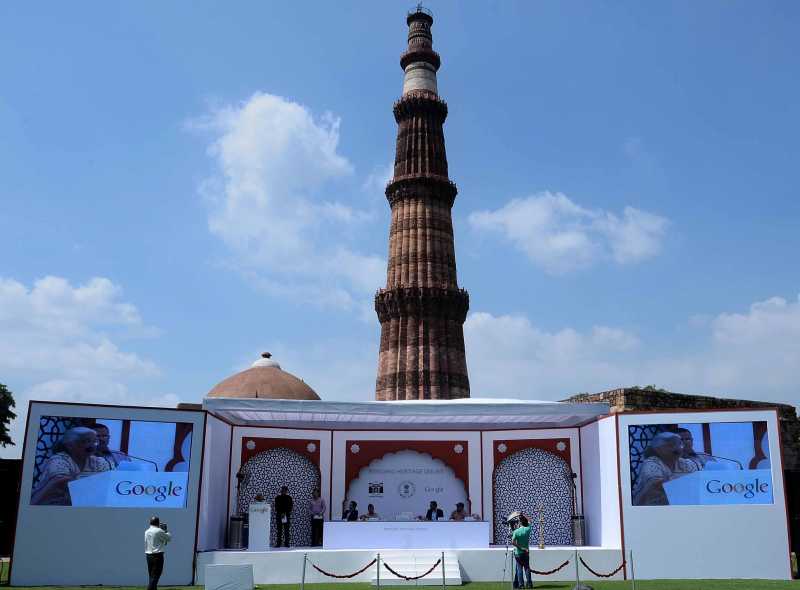 Siddheswari Devi lies sprawled on the hard tiles under a flyover in East Delhi, one of the scores of people who keep swelling the ranks of the barricaded space that is now their home. Around her are swarming groups of other hapless people, many with children, who have left their villages to seek their fortunes in the Indian capital.

It is not a pretty sight for the tens of thousands of city commuters who pass that way daily on the busy Ring Road that skirts the capital.

This temporary refuge is convenient as it is just across the road from the Inter-State Bus Terminus at Sarai Kale Khan, where buses from outside Delhi disgorge thousands of passengers every day, many of whom have abandoned their rural homesteads with their meagre bundles of belongings in the hope of a better life in the city.

But, like Rajesh Kumar, 35, who came here more than 10 years ago, there is no going back as the city streets has become his home, although that ‘home’ is often without a roof or a proper bed and is exposed to the elements and thugs.
Indu Prakash Singh, national convener of the National Forum for Housing Rights, pegged the number of homeless in Delhi at around 150,000, with about a quarter of the houseless population in urban India living in the top five metros of Delhi, Mumbai, Chennai, Bangalore and Hyderabad. 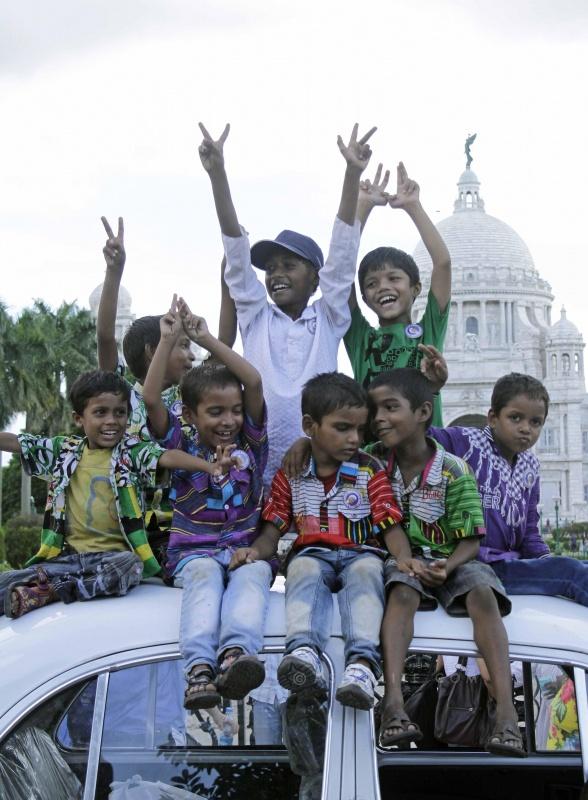 According to India’s 2011 Census, there are 449,761 houseless households/families in the country, homeless or houseless defined as those who live in “the open or roadside, pavements, in hume-pipes, under flyovers and staircases, or in the open in places of worship, mandaps, railway platforms etc.” But NGOs working in this area say the figures are much higher than projected officially.
“The main reasons which drive people to urban areas are poverty and unemployment. Other reasons include recurrent droughts, floods and riots in different parts of the country fearing which they run away to save their lives,” Indu Prakash Singh told IANS.
Experts said the migrants are part of a global story of people in developing countries who are steadily moving out of their homes for survival as agricultural incomes and livelihoods shrink and land becomes economically unviable because of climate change and other environmental factors.
For Balwinder Singh, 45, home is “wherever I find space” in central Delhi’s Paharganj area. “I sold my house to someone who duped me of the money. Now, I am on the road – where I eat, sleep and earn my daily living,” Balwinder Singh told IANS.
“I don’t even remember when I came to the capital to earn a living, but the one reality I live with everyday is that I still do not have a place to call my own in this huge city,” Bishu, a cycle rickshaw driver in Dwarka, told IANS.
“I have a family, which I cannot afford to bring here. Living far away from them is a nightmare I live everyday,” he added.
According to Sanjay Kumar of Aashray Adhikar Abhiyan, an NGO that works for empowering the homeless, there are a few areas across the city like Nizamuddin, Okhla, around Connaught Place and also areas around the Kalkaji Temple and opposite railway and bus stations that have a large homeless population.
Indu Prakash Singh said that such migration is “distress migration” rather than “opportunity migration”.
“It is more of a push factor than pull factor for lack of opportunities in rural areas. Somewhere, even the government policy is responsible for this migration as they say that it is the cities which are the engines of economic growth. So, why would the rural population not flock to the urban areas for work,” he asked.
“Tell me”, he questioned, “why would anyone otherwise want to come here and die on the roads and pavements in the extreme weather?”
He said lots of economic opportunities in rural areas, among other things, are needed.
“We need a lot of economic opportunities in the rural areas. Additionally, we need a range of 24×7 shelters across India for all. These shelters should not only have adequate space for those living in them but should be able to retain them,” he added.