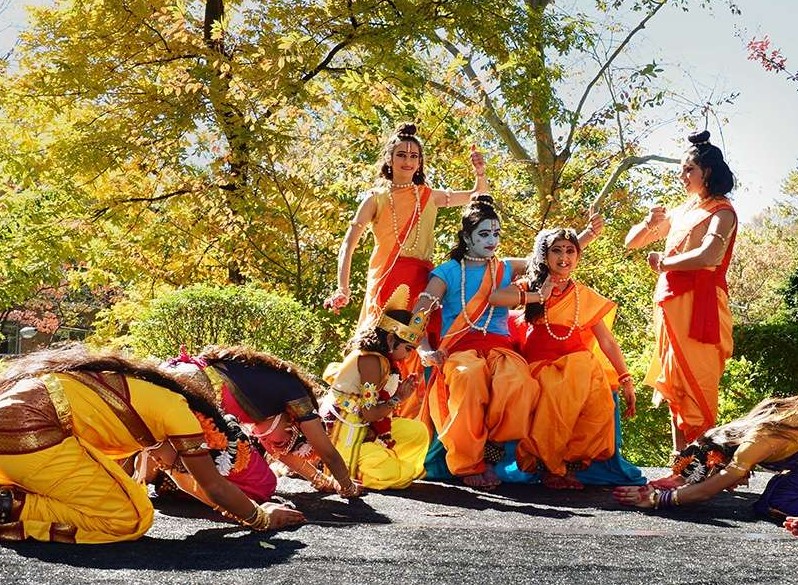 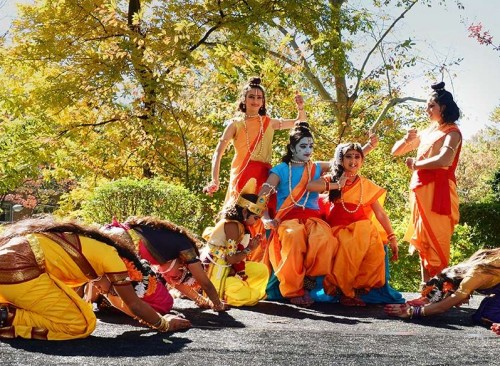 The Indian community in Washington celebrated Diwali with the Indian ambassador S. Jaishankar noting how the festival has become part of Indian American community’s presence and profile in the US.

The function at the ambassador’s residence Sunday was attended by more than 300 dignitaries, including the Indian-American Assistant Secretary of State for South and Central Asian Affairs Nisha Desai Biswal.

Second “is the fact that Indian traditions and customs are today recognized, respected and shared in the American society, he said.

“I think that is something which is a source of great satisfaction.”

“What is very special about India and the US is that they are true societies which have given space to different communities to do their own things,” the envoy said adding, “I think it is very singular commonality that we have.”

Noting that Diwali is also an occasion when one cleans up one’s stuff, Jaishankar said Prime Minister Narendra Modi’s Swachh Bharat campaign to clean up India had not only got a lot of traction, but is resonating very well in the US too.

One of the outcomes of Modi’s visit, Jaishankar said “is how do we make India-US relationship become part of that change.”

It “is something which we hope to do in the coming years and some of it would be very targeted and specific.”

Referring to the prime minister’s appeal for participation of everybody in the cleaning of Ganga campaign, the envoy said “there are different ways in which Indian Americans can contribute to the changes which are happening, will happen in India.”

During the occasion, Dr. Rajan Natarajan, Deputy Secretary of State of Maryland, read out a special proclamation from the Maryland Governor Martin O’Malley, which was handed over to Deputy Chief of Mission Taranjit Singh Sandhu.

The event ended with a cultural programme.