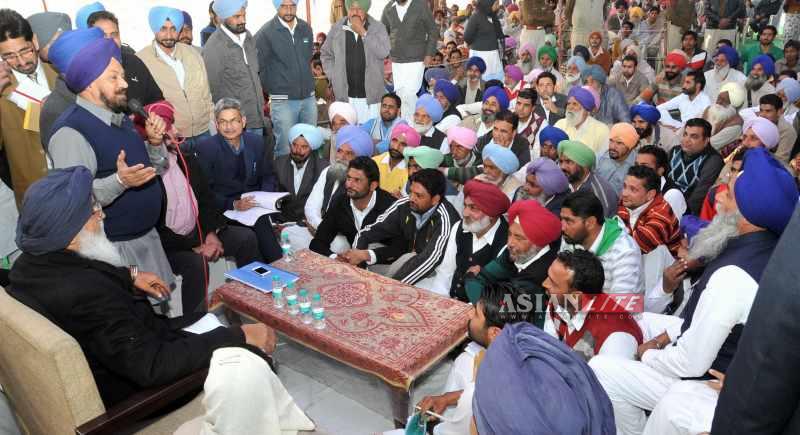 Jaideep Sarin in his weekly newsletter for Asian Lite, the best newspaper for NRIs and Punjabi diaspora, looks into the rampant drugs racket and substance abuse in the state

It is Punjab’s best kept secret and yet is talked about in virtually every household in the state. The rampant drugs racket and substance abuse in the state have now come to haunt its political elite, the ruling Shiromani Akali Dal.

Having been dismissive of all allegations that its senior leaders, including ministers, had links to the state’s multi-million dollar drugs racket, the Punjab government led by Chief Minister Parkash Singh Badal had to face embarrassment last week when a senior minister was forced to resign after his son’s name figured in the racket.

Swaran Singh Phillaur quit as jails and tourism minister after his son Damanvir was named by drug kingpin Jagdish Singh Bhola during interrogation by the Enforcement Directorate (ED) in the Rs 6,000 crore ($1 billion) international synthetic drugs racket.
Phillaur’s resignation has increased the clamour of the opposition parties to remove Punjab’s powerful revenue minister, Bikram Singh Majithia, the brother-in-law of Deputy Chief Minister and Akali Dal president Sukhbir Singh Badal.
Leader of Opposition Sunil Jakhar described as “drama” the Punjab government’s latest drive against drugs – a raid on a village last week in Moga district known for substance abuse – initiated after the Lok Sabha elections.
“Badal must display political will to teach a befitting lesson to those who have benefited enormously at the expense of a drug-ruined Punjabi generation. Accepting the resignation of one minister is hypocrisy of the highest order when the anti-incumbency verdict (May 16) in the Lok Sabha elections against Akali-BJP government is on record,” Jakhar said.
The Akali Dal, which won only four of the 13 Lok Sabha seats in the polls, had to face an anti-Akali Dal sentiment from the electorate. Much of this is being linked to people being fed up with the indifferent manner in which the Badal government has been taking the drugs menace.
“(BJP leader) Arun Jaitley has himself seen the plight of Maqboolpura basti in Amritsar, where every single house has lost its kith and kin to drug abuse. He had to suffer an inglorious defeat due to the wrath of the people against the Akali-BJP government as being patrons of the drug business in Punjab,” Jakhar pointed out. But the Akali Dal seems to be in no mood to oblige the opposition on the drugs front.
“The Punjab Congress leadership should stop the political blame game on the issue. Serious deliberations are the need of the hour to save youth from the clutches of this menace,” was the cliched response of Akali Dal spokesman Daljit Singh Cheema.
A recent sample survey indicated that 70-75 percent of the population, especially in rural areas, indulged in substance abuse.Punjab has a population of 28 million.
The Badal government, in an obvious move to draw away attention from drug trade in Punjab, has been blaming the central government and the Border Security Force (BSF) for not curbing smuggling of heroin and other drugs from the Pakistan side into India.
The BSF had recovered over 322 kg of heroin valued at Rs.1,610 crore on the international market along the 553-km long international border between India and Pakistan in Punjab. This year, till May 25, the BSF has already recovered over 245 kg of heroin valued at Rs.1,225 crore.
During the election campaign that kicked off March 5 when the model code of conduct came into force till the 10-phased poll ended May 12, the Election Commission has revealed that 156 kg of heroin worth nearly Rs.780 crore was recovered in Punjab. 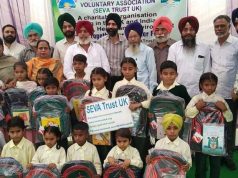 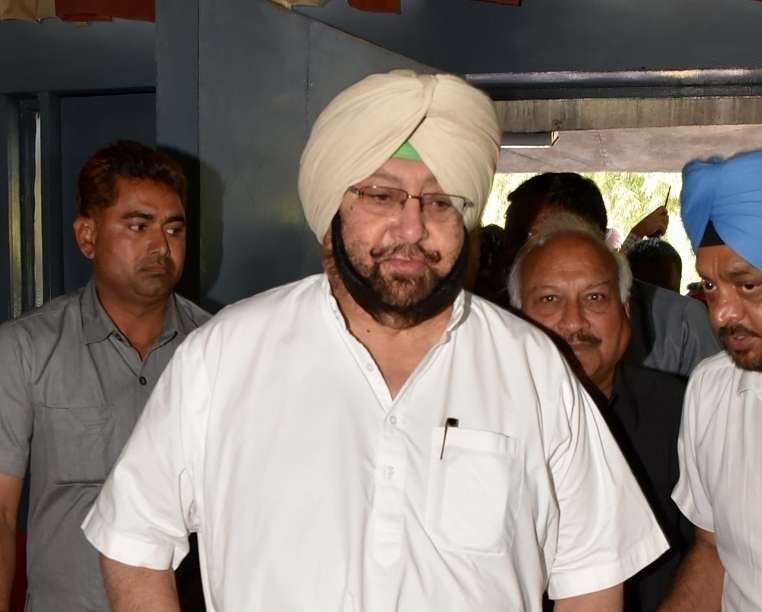 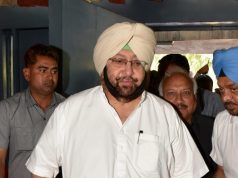