Tourism minister Dilip Parulekar optimistic that the new service will give a fillip to the tourism industry in the state. Asian Lite, the best newspaper for NRIs will regularly feature stories from Goa. Keep watching.

Goa is all set launch its tourism-oriented sea plane service by July, Tourism Minister Dilip Parulekar said. Proposals involving a revolving restaurant and ropeway running across state capital Panaji to a renovated fort located on the opposite bank were also cleared by the tourism taskforce at a meeting held Wednesday, Parulekar added.

“The sea plane service is all set to start on a pilot basis in the Mandovi river in June. Once the trials are successful, the project will also be extended to other areas like Dona Paula, Miramar and Coco beach,” Parulekar told IANS Thursday.
The sea plane service will be operated by Mumbai-based Mehair civil aviation company, he said.
Including the sea plane service, the tourism taskforce cleared the projects worth Rs.120 crore.
The taskforce met a day after the appointment of North Goa Lok Sabha MP Shripad Naik as the union minister of state (independent charge) for tourism. His elevation is expected to be a big boost for the tourism-oriented state, which has been lacking in basic infrastructure.
“I am sure with the co-operation of our new union tourism minister, we will be able to sanction a lot of projects which will put Goa Tourism on a high pedestal,” Parulekar said.
The minister said other projects like a ropeway across the Mandovi river, from the banks of the capital to the beautifully renovated Reis Magos fort, and a viewing tower at Baga beach have also been cleared.
“The viewing tower at Baga will have a revolving restaurant and viewing facilities,” he said.
Baga is one of the popular beaches in North Goa. The state attracts nearly three million tourists annually. 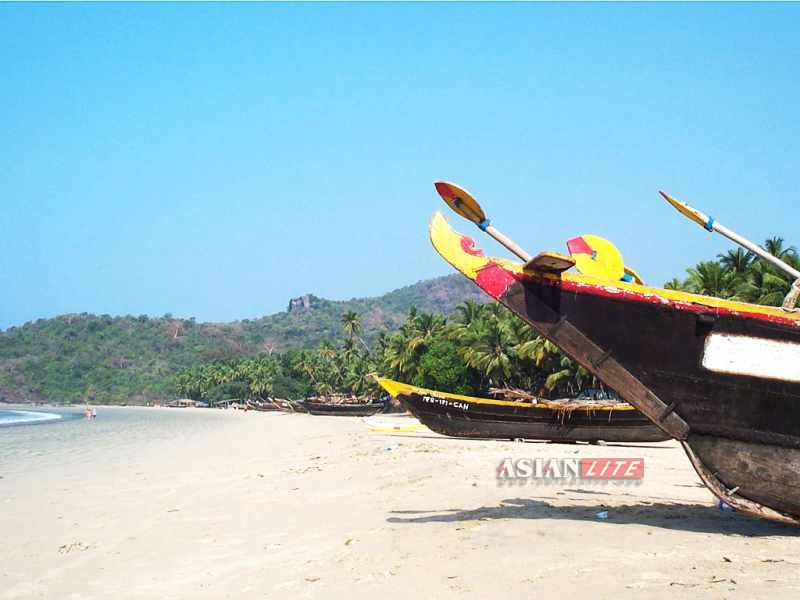 Quench Your Thirst For Travel