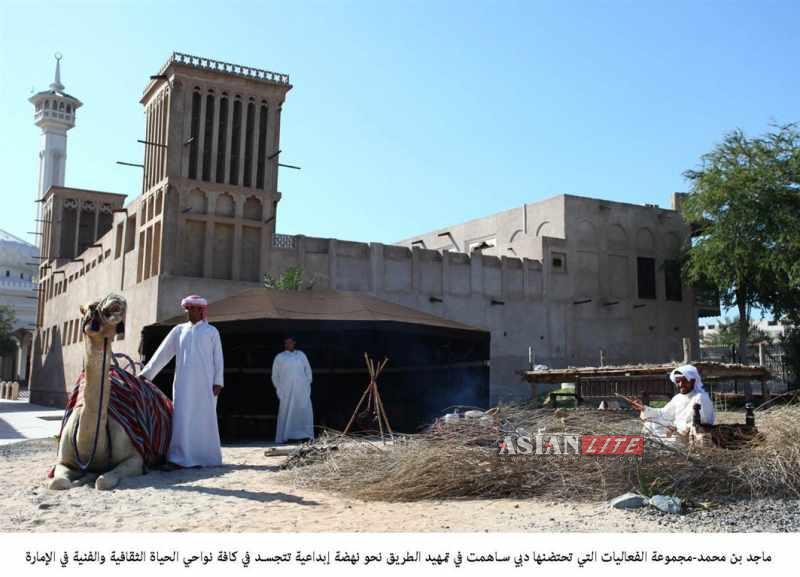 India has emerged as the top destination for human trafficking in South Asia, a top UN official has said. South Asia representative of the United Nations Office on Drugs and Crime (UNODC), Cristina Albertine, said that a majority of the victims are from Bangladesh and Nepal.

“India is a top destination for human trafficking in South Asia. People are trafficked from Nepal, the Gulf, Bangladesh and so on.” Albertine told IANS in an interview at the UNODC office.

Albertine said that there is no exact figure on human trafficking in India as only a few studies have been done.

“Even within India, there are a lot of human trafficking victims. They stay within India. Not everybody is trafficked in Gulf state and across international border,” she said.
As per the UNODC, hundreds of Bengali-speaking Muslim women are being trafficked from Bangladesh.
“Usually what we use for South Asia is that every year at least 150,000 (0.15 million) people are trafficked across the international borders,” Of the 150,000, Albertine said, 75 percent are women.
“Fifty percent trafficking are done for forced labour,” said Albertine.
Almost in all South Asian countries, she said, the majority of the victims are from rural areas.
Asked about the comparison of the continent with other ones, Albertine said: “It is very big region because one-sixth of the world’s population lives here. It ranks quit high.”
Talking at the UN’s India office here, Albertine informed that Nepal and Bangladesh are the source countries while India and Pakistan are source and destination for trafficking.
The UN official hails the effort by Non Government Organisations working to help the victims.
“There are very, very good NGO’s who are working on that issue. But, they basically provide only shelter to the victims,” she added.
There are some NGO’s in Hyderabad and Delhi, who give shelter to the victims.
“They (NGOs) really take care of good number of rescued survivors.”
Albertine said even after the victims are rescued many issues are to be taken care of.
“After the rescue, the victims need a safe place. Once they get a safe place, they need medical facility and psychological support. We also need the legal testimony of the survivors to submit the details of the traffickers to the court.”
“Repatriate them in their home country is another issue. There are so many NGO’s who are doing excellent work, but it is not enough. The need is much, much bigger,” she said.
She said India has made some progress in tackling the human trafficking problem.
“Bangladesh has made very good progress on taking care of human trafficking,” she said.
“India and Bangladesh are now working very closely on how to expedite and streamline the repatriation process of Bangladeshi survivors. For a long time nothing was happening on the issue. Now these things are slowly improving,” she said.