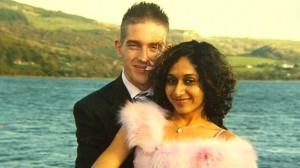 The inquest into the death of an India-born woman in Ireland after childbirth has begun, media reported Tuesday.

Indian-born Dhara Kivlehan (29) died in the Royal Victoria Hospital in Belfast Sept 28, 2010, four days after she was airlifted from Sligo where her son had been born, The Irish Times reported.

As the inquest opened in Carrick-on-Shannon Monday for submissions on what witnesses should be called, Damien Tansey, solicitor for the Kivlehan family, said only four of the 12 clinical staff who treated Kivlehan in Sligo had provided depositions so far.

He said this was a “sad indictment” and a matter of concern for the family because “with the passage of time, people forget”.

Earlier this month in court, the Health Service Executive (HSE) agreed to pay almost  $109,5176 in damages and unreservedly apologised to the family of Kivlehan who died shortly after her son was born in the hospital.

Kivlehan moved from India to London in 2002 to study fashion and textile design.

She met her husband Michael, they married in 2005 and settled in County Leitrim. Tansey remarked that she had loved this country and “had become more Irish than the Irish themselves”.

Tansey said there were comparisons with this case and the case of Savita Halappanavar whose death at Galway University Hospital in 2012 made headlines around the world.

Counsel for the HSE, Adrienne Egan, objected when Tansey said there were “uncanny similarities” between the two cases, both involving young women who were born in India and having their first child.

Egan said the circumstances of the Halappanavar case were “entirely different”. 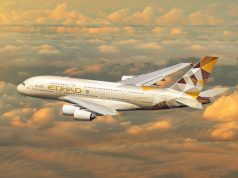 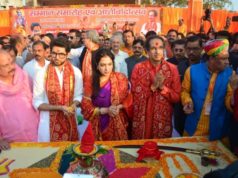 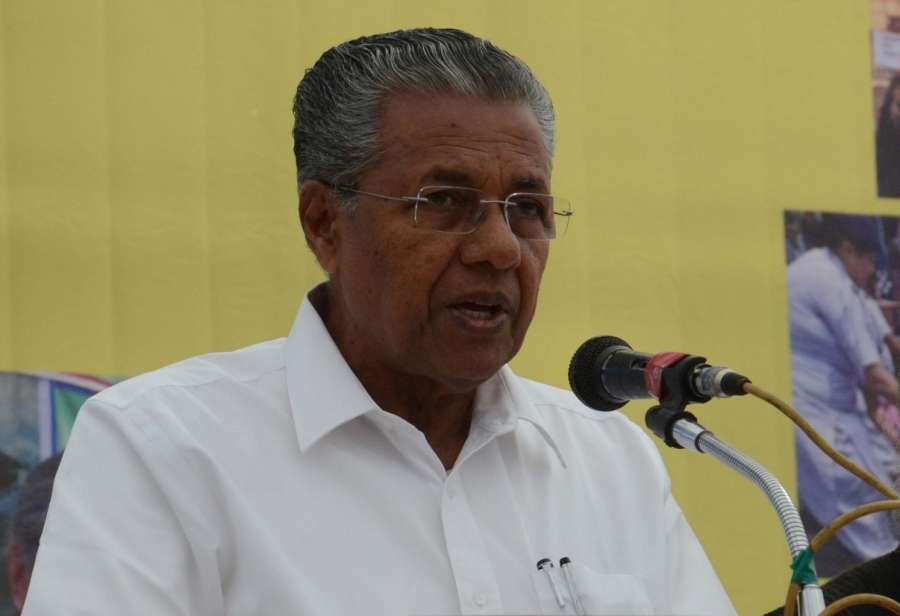