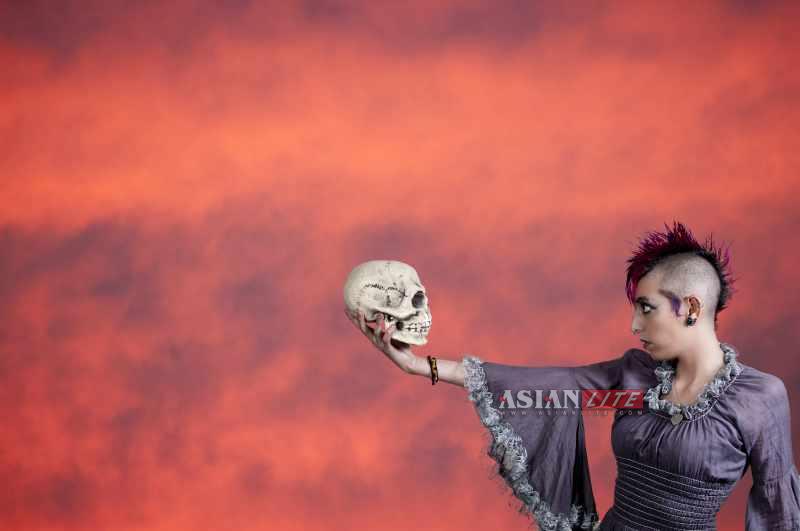 DAILY DOSE By Bikram for Asian Lite, the global newspaper for NRIs and International Indians

Something I dislike is being indignant. I always feel you lose somehow by being so. But sometimes something goes up your nose so violently you cannot help but respond.
I ask myself, do we have a specific hang up as Indians? If a white man is interviewing an Indian why does he get flustered? But we do, we begin to stutter and stammer and try and please or appease. We are so excited if some American TV guy is interviewing us, we flap.

If you go to the Rajdeep Sardesai convo with Jason Jones for the Daily Show with Jon Stewart and watch it on You Tube you’ll realise what I mean. You are embarrassed for us. But the patronising, almost insolent ugly American in Jason as he slickly sets the scene reaches new heights when crude humour occurs with the master of the show getting in on the act.
The usually quite funny Stewart and Jason go into a discussion: do lepers vote in India and if they do how do you ink fingers in people who do not have fingers?
There is laughter in the background. Canned or LIVE audience, who cares?
For generating sheer disgust this one is hard to beat. Did Jon actually watch this stuff roll on his teleprompter and say, wo, this is a riot, we’ll take an election in which 850 million people took part in an electronically counted vote and not one candidate objected to the tally and we’ll ignore all that, so go with the leper angle.

That is truly sick. Irreverence is fine, go for it. Nothing like a good laugh at ourselves. But to make fun of someone’s disease and set it up to mockery is terribly unfunny. Maybe we have lepers and maybe they don’t have fingers but at least we didn’t have a Florida fraud and we don’t have an election process that no one in America understands, not even you, Jon). In over 200 years!!!!!
See, this is where I get annoyed with myself. In all good sense, I should simply ignore the drivel and rise above it. trapped by habit.
A little bit of classic advice.

Run to your home, Jon and fall upon your knees, pray to the gods to intermit this plague lest it befall thee (paraphrased from Billy Shakespeare, someone you probably haven’t heard about in your neck of the woods) 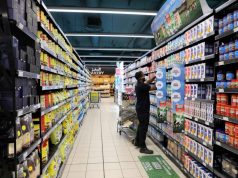 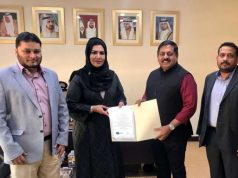