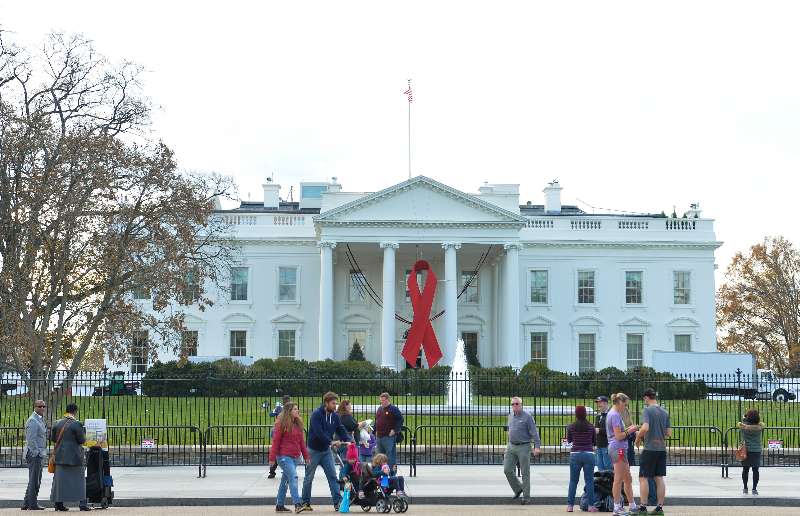 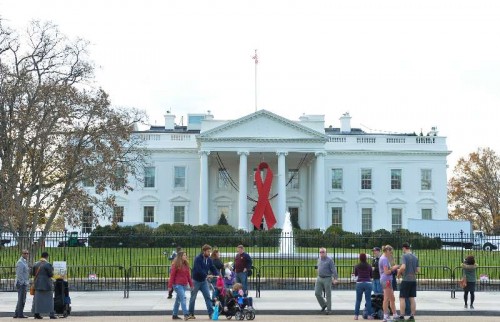 An eminent Indian-American entrepreneur and philanthropist Frank Islam has been presented with the prestigious Martin Luther King Jr. Award in recognition of his contribution to the legacy of the great leader through his efforts in international service and civil engagement.

The award, which carries the name of Martin Luther King Jr., an apostle of peace, is about building bridges between humanity.

The award was presented to Islam by Harry Johnson, president of the Memorial Foundation Inc. and one of the honorary vice chairs of the event, which was held at Willard Intercontinental, the American Bazaar reported Monday.

“I feel doubly blessed to be given this honor because of the indelible connection between King and that other famous civil and human rights leader from my homeland of India, Mahatma Gandhi,” said Islam, who came to the US as a student in the 1970s.

He added that both King and Gandhi “have been beacons to me in my personal life, and charitable and philanthropic involvement”.

Islam also said that the award was especially important to him because of its emphasis on “peace and non-violence”.

“More lives have been lost in the past 100 years than at any given point in time. Whether it is in the name of religion, nationalism or any other extremist ideology, thousands are being killed every year,” he said.

Last year, President Obama appointed him to the board of Trustees of the Kennedy Center.

He also serves on the International Advisory Committee of the US Institute of Peace.