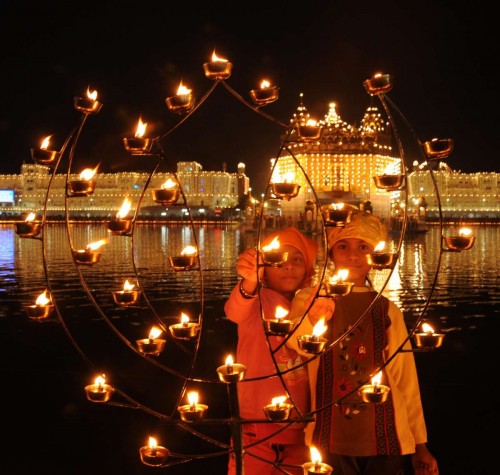 A shocking video of a bunch of school kids abusing a Sikh boy in the US state of Georgia was uploaded on video-sharing website YouTube and is going viral.

The video, which was uploaded on Sunday by a user named “Nagra Nagra”, claims that the Sikh boy being bullied is named Harsukh Singh and is a student at the Chattahoochee Elementary School in Duluth, Georgia, The Inquisitr news portal reported.

The video, which was originally uploaded by Harsukh, has been now made private. The video that is now going viral has been downloaded and re-uploaded by another user.

In the video, Harsukh remains very calm and composed, even as his schoolmates continue taunting him.

At one point though, he does abuse them.

One of the kids is also heard threatening Harsukh when he figures that their act is being recorded. A girl on the bus is seen yelling “Terrorist! Terrorist!” at the boy.

The uploader claims that Harsukh had initially uploaded the video with the following description: “Kids being racist to me and calling me an Afghan terrorist. Please don’t act like this towards people like me. If you don’t know, I’m not Muslim, I’m Sikh.”