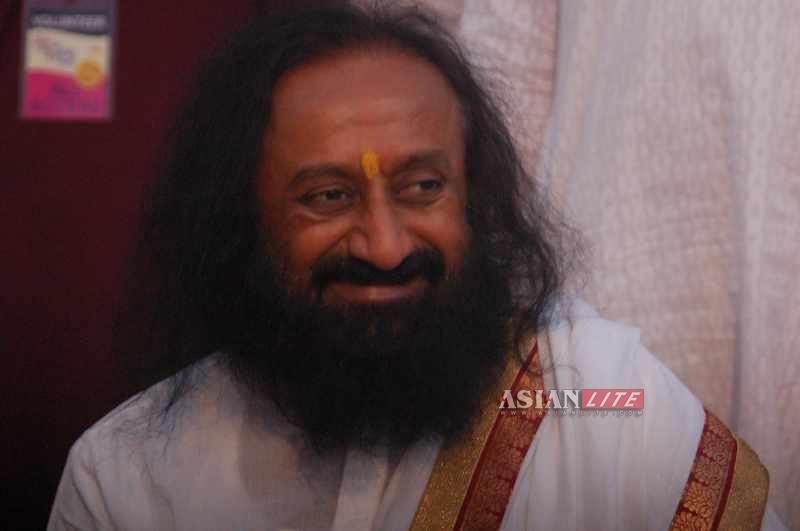 “What appears is not and what does not, is.” This ancient saying aptly describes the Indian political scenario. The Congress-led UPA claims to be secular; peel a few layers and you will find it is steeped in communalism. The BJP-led NDA, accused of communalism, does all that it can to get rid of this label and walk that extra mile. No doubt scams, price rise, all pervading corruption, negative industrial growth and unemployment played a major role; but above all it was the communal attitude of the Congress party chief and her overt tilt towards the Muslim minority that derailed the UPA.

Perhaps, the Congress did not expect the Hindu majority to join together since they have always been divided on linguistic and caste lines. Soon after assuming the Prime Minister’s Office (PMO), Manmohan Singh openly declared that minorities had the first right on India’s resources, driving a dagger through the hearts of Hindus who had stood by him. Not once during his tenure did he even acknowledge the magnanimity of the majority community. While many complained that they were not treated with dignity, sops were doled out for minorities to the tune of thousands of crores.
Principals were asked to identify minority students and open bank accounts through which scholarships were given. In some states ruled by UPA allies, a child gets Rs.30,000 just for being from the minority community. This created a wedge in the classroom psyche and caused heartburn to other poor students from the majority.
However, no such facilities were extended to the Hindu minority in Jammu and Kashmir and the Northeast. Poverty and illiteracy have no religion. Giving benefits based on religion is unconstitutional and such practices by political parties angered people.
Many decisions by the UPA proved destructive for institutions that are the foundations for the country’s democracy. Pranab Mukherjee, the rightful choice for the post of prime minister, was overlooked. Sonia Gandhi chose P.J. Thomas as Chief Vigilance Commissioner in spite of his bad record. The ruling alliance showed little respect towards the Supreme Court. The government machinery through agencies like the Central Bureau of Investigation and the Enforcement Directorate was made a tool for vindictive politics. The first family was quick to take credit at every possible opportunity but ended up denigrating the PMO. There are a lot of honest and well-intentioned people in the Congress but they felt suffocated, sad and disheartened as everything was controlled by a small coterie.
The proposed Communal Violence Bill presumed that the majority community was always the culprit and its members could be arrested with a non-bailable warrant. The UPA came up with several such discriminatory laws. The government also directed public sector banks to be liberal while sanctioning and writing off loans to religious minorities.
The excesses in corruption under the UPA kept becoming more and more embarrassing to explain and difficult to hide. Never before have so many files gone missing from important offices. It seems fire had a great affinity for the files of the Congress government – the last fire accident happened in its last days while leaving office.
The UPA also showed utter disregard for Indian ethos. India, where the cow has been considered sacred since time immemorial, silently became the number one exporter of beef. This notorious development came as a big jolt. Subsidies were liberally given to beef exporters while farmers were committing suicide.
The nation witnessed such discrimination under the garb of secularism. People were fed up with leaders who read out scripted speeches containing the same old rhetoric without delivering on any promises. Rahul Gandhi barely attended parliament and was never available during any national crisis. In sharp contrast, the conviction and confidence with which Narendra Modi spoke about development was just the change people were looking for. He proudly proclaimed his faith and expressed his commitment to the entire nation. While the Congress tried its best to portray him as the perpetrator of the 2002 Gujarat riots, it became clear 10 years later that the local Congress head was involved in triggering this violent episode.
Pictures of Mahatma Gandhi feature prominently on Congress hoardings all over the country, but two of his most important ideas – prohibition and banning cow slaughter – have been implemented only in Gujarat under Modi’s leadership. With a solid record in good governance, what further endeared him to the masses was that he spoke from the heart and thus became the natural choice for the people. Coming from a very poor background where his mother was a domestic help, his rise to the highest office of the world’s largest democracy has instilled hope in the country’s poor.
It is not that the Congress has not done any good at all – it took some very progressive initiatives but the volume of wrongdoings washed them all away. It is time for the grand old party to rethink its strategy, get rid of sycophancy and be true to democracy.