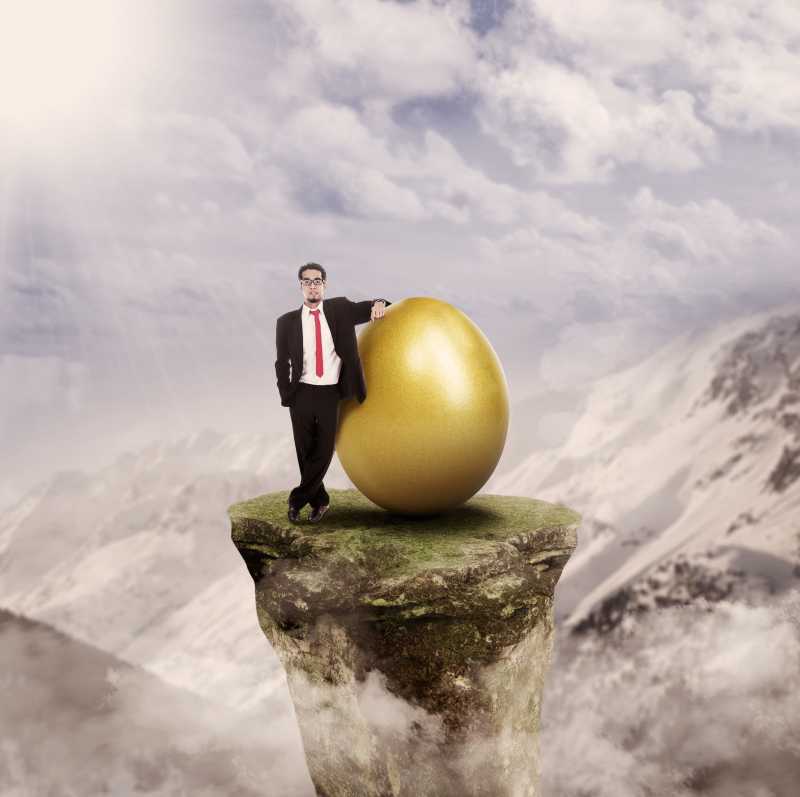 Most men have five or six items in their bathrooms. Toothbrush, toothpaste, shaving foam, a razor and a ragged towel and maybe a talc and a cologne. These could all fit into a travel bag.
The stuff women have could fit into a tent and still there’d be some sans space. Most men have no idea what magic there is in those tubes and jars and bottles and how they are used. At an average a woman will have about 75 items, most of them used so obviously they have a role but what it is and by what priority are they opened is a total mystery. Between creams, lotions, powders, foundations, bases, bathing salts, glosses, moisturisers, fragrances, body sprays, a battalion of lipsticks lined up like soldiers on parade, shampoos, conditioners, salves, balms and body butters, the list grows exponentially. Each one of these items is vital and if one gets misplaced there is panic.
How can I get ready, I can’t find my cocoa butter moisturizer.
Put some other goo on, no one will notice.
Are you nuts, I need it, it was here yesterday, whose taken it.
No one broke in to steal your coca butter, no one plotted against it, it’s not the great train robbery, it must be behind that army of shampoos, they look like a fruit farm, mango, orange, coconut, lemon, lime, apple, papaya, watermelon, tangerine, why don’t we make a salad and have dinner here.
And there is another thing, men throw away stuff if it is finished or old. Women hoard pillboxes with nothing in them, used up tubes, jars with literally nothing in them, lipstick bullets with a smidgeon of colour left on the side, shampoos that are almost empty and have so little liquid left it would take a week to reach the top but they won’t throw any of the stuff.
Sometimes you get the feeling women have more affection for the things in their bathrooms than for their husbands. Don’t test it, you might find it is right.