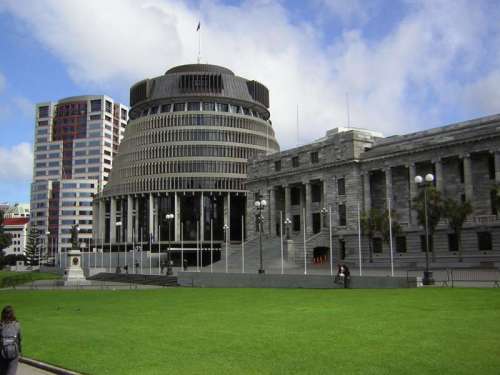 Two Indian-origin leaders have made it to parliament in the recently concluded general elections in New Zealand, media reported Monday.

Parmjeet Parmar has been elected to the New Zealand Parliament as a representative of the ruling National party.

Mahesh Bindra has made his way to parliament as representative of the New Zealand First party.

The National party, led by Prime Minister John Key, achieved a unique feat of increasing its vote share, claiming 48.06 percent of the total votes cast from 47.31 percent in 2011.