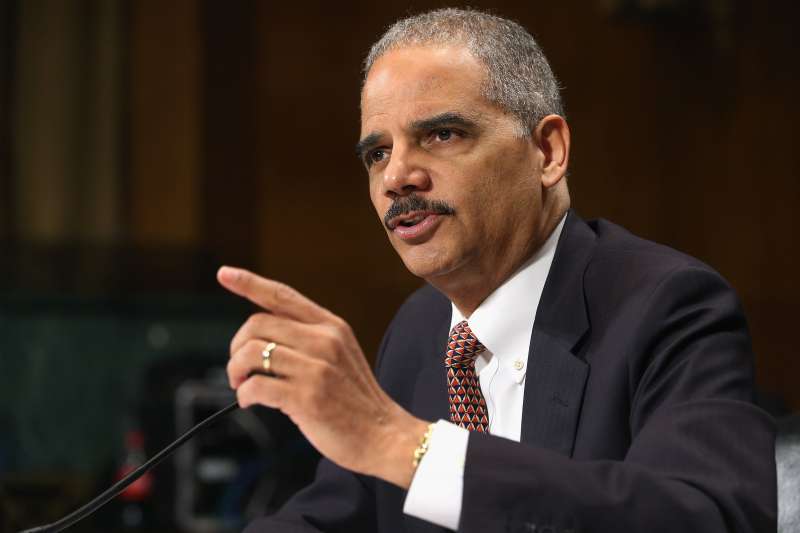 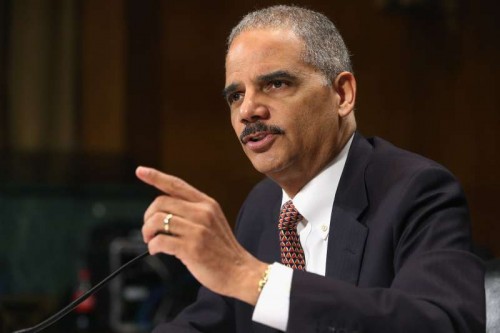 The Sikh community here has honoured the US Attorney General Eric Holder with a siropa, a ceremonial robe of honour, and a Sewa Service Award for services to their community.

Guru Gobind Singh Foundation (GGSF) of Rockville, Maryland and National Sikh Centre (NSC) of Washington, DC presented the award to Holder at a ceremony at the Justice Department Monday. A special prayer called ardas was performed in a room, which once housed Robert Kennedy’s office, with blessings sought for the Attorney General and for the nation.

Holder thanked the Sikh community while wearing this honorary robe and the shawl.

Dr. Inder Paul Singh Gadh, Chairman of GGSF board said they “felt that there is no one more deserving than Holder, who has contributed tremendously towards the betterment of the Sikhs in the US.”

Dr. Rajwant Singh, Secretary of the GGSF, lauded Holder “for his exemplary service to the nation and for his positive role in assuring that all communities, including the the Sikh community, are safe during these challenging times.”

The Justice Department has recently started tracking hate crimes against Sikhs. This will produce Sikh-specific data on how many hate crimes Sikhs endure, and the overall kinds of biases people of South Asian descent face.

Last year GGSF had honoured Brian Murphy of Oak Creek Gurdwara who was hit by 15 bullets as he fought with a gunman who shot dead six Sikh worshippers in the Wisconsin Gurdwara in August 2012.