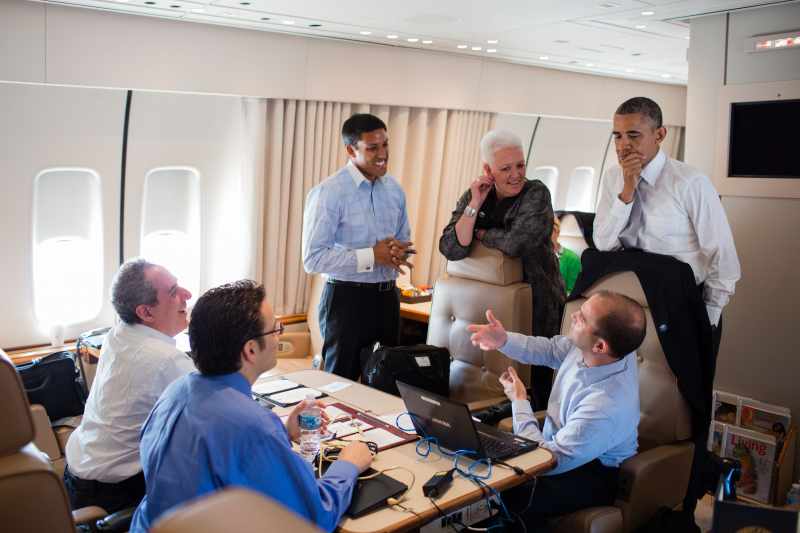 Asian Lite, the best newspaper for NRI news, looks into Indo-US relations.  Did US put all its eggs in one basket by denying visa to Modi during his tenure as Chief Minister over the Gujarat riots?

Denying that it had failed to reach out to the Bharatiya Janata Party before the elections, the US has said that it engages with a broad section of Indian politics and Indian society.

“I would take exception with the notion that we somehow picked a party or picked someone to support,” State Department spokesperson Marie Harf told reporters Friday when asked if the US had made the mistake of putting all its eggs in one basket. “That’s just not the case. We engage with a broad section of Indian politics and Indian society,” she said.
Harf asserted that in the run up to the elections, the US had engaged with all political parties, including the then main opposition party BJP.
“I think that what you’ve seen, even in the run-up to the election, was our ambassador on the ground engaging with all the parties,” she said.
The then US ambassador Nancy Powell, who left for home Thursday less than two years after her posting to New Delhi, had met prime minister-designate Narendra Modi in February after he became the BJP’s prime ministerial candidate.
Powell’s abrupt departure from New Delhi is linked by analysts to her perceived failure to read the writing on the wall and dragging her feet in reaching out to Modi when other Western powers had been warming up to him months earlier.
Asked if the US had learnt any lessons not to put all the eggs in one basket, Harf said: “I’m disagreeing with your notion that we did.”
On India’s likely role in Afghanistan after the withdrawal of US and NATO forces under the new Narendra Modi government, Harf said: “I think I would let Mr. Modi speak for what his own policies will be in Afghanistan.”
Asked if the US suspected anyone behind the terrorist attack on the Indian consulate in Herat, the spokesperson said she did not “have anything in terms of who perpetrated this attack.”
But “Obviously, (we) are concerned about these kind of situations, and we’ll keep working with folks there on the security situation,” she said.
Asked how diplomats and others working in Afghanistan would be protected after the US forces leave, Harf said: “Afghanistan is still in many respects a dangerous place.”
“We have people who serve there – both US officials and also private citizens – who do so like Indian citizens do, at risk, because they believe it’s important.”
“So one thing we’re focused on is, even as we transition to a different period with our efforts in Afghanistan, to keep working on security, to keep trying to build Afghanistan’s own capabilities to keep their own people and people working there secure,” she said.