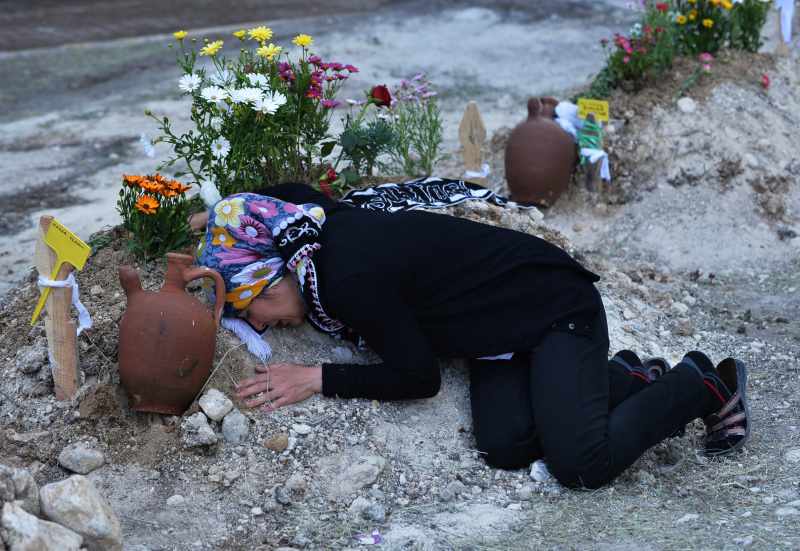 With the final two bodies being found, rescue operations ended on  Saturday as the death toll in the coal mine disaster in Soma in western Turkey climbed to 301, Xinhua quoted Energy Minister Taner Yildiz as saying.

Yildiz said that rescue teams managed to reach the dead bodies of the last two workers. He added that they are planning to end the rescue works and launch investigation into the accident which caused the tragedy in the mine.Earlier in the morning, he said that a fresh fire began inside the mine which hampered efforts to locate the bodies of three more miners who could still be trapped.Yildiz said that 485 miners have either escaped or been rescued after the mine blast and fire May 13.However, many locals accuse the government of under-stating the real death toll, saying there are many more bodies that still remain buried in the mine.The minister said, “The mine will be thoroughly searched again and the bodies will be compared with the applications of the families after the identification process is finished.”The accident occurred as the workers were preparing for a shift change, officials said. The explosion occurred at a power distribution unit two km below the surface, which caused the mine’s elevator to stop working. A fire broke out after the explosion.Yildiz said the cause of the disaster is yet to be determined, but an electrical fault causing an explosion and fire might be responsible.However, the mine’s operator Soma Komur denied any allegations of negligence, saying that they had all worked very hard.Turkish police Friday dispersed protesters who were demanding compensation for the killed miners.Clashes broke out as police used tear gas, water cannon and plastic bullets to disperse demonstrators who chanted anti-government slogans in Soma.Angry young protestors first marched to a hospital in the town and then responded with stones when intervened by riot police.The disaster has triggered nationwide protests against the government in the past three days.Turkey had announced a three-day mourning period for the victims.Turkey currently has some 740 coal mines and more than 48,000 miners. Mine accidents in the country have killed over 3,000 people and injured more than 100,000 since 1941. 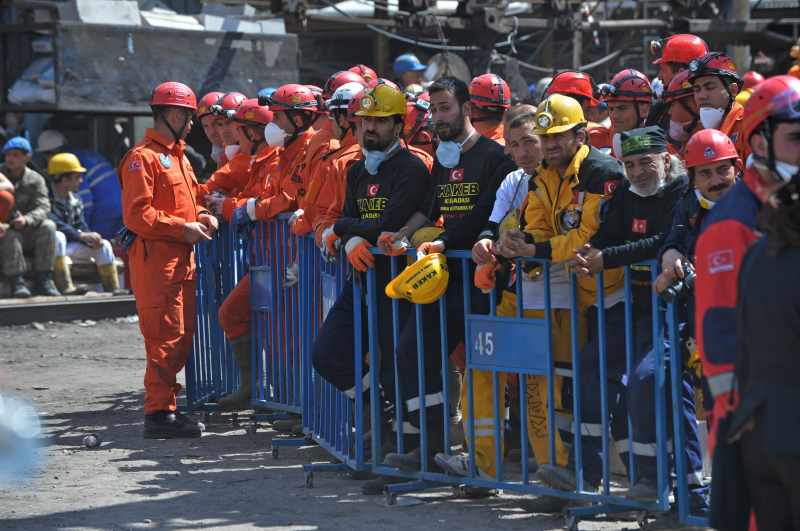