A research conducted by My Dentist Careers has revealed that 20% of 2-year-olds have never been taken to the dentist…reports Asian Lite news.

The survey, which sought the views of 2,000 parents, found that many parents ignored national advice that suggests children should see a dentist when their milk teeth first appear. This generally happens between 5-7 months.

With so much contradictory advice floating around on parenting blogs, it’s clear that awareness is lacking when it comes to the oral health of children. Unsurprisingly, 43.10% of parents admitted they would take their child to the dentist if they were better informed about oral health care.

However, the research  also uncovered some other common barriers parents face when taking their children to the dentist, which included:

Whilst it can be a struggle for many parents, it is extremely important for you to take your child to the dentist and get them into the routine of regular oral health checks from a young age. A separate Health and Social Care Information Centre report found that 31% of 5-year-old children already suffer from decay in their primary teeth, highlighting the seriousness of this issue. This figure rises to 41% among 5-year-olds who are eligible for free school meals.

Steve Williams, Clinical Services Director at mydentist, suggested: “These figures are concerning, as dental disease is preventable. It is Crucial parents are given the advice needed to help look after their children’s teeth as early as possible.

“The process of getting your children accustomed to dental hygiene can start from an early stage. When they begin eating solid foods you shouldn’t brush their gums, but you can wipe them with a damp cloth to get them used to the routine of cleaning their teeth. 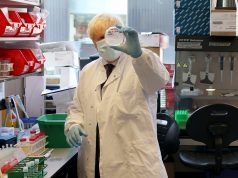 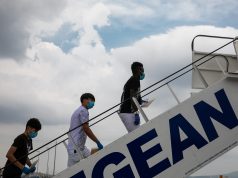