At least 87 people were killed after a crane collapsed on to the Grand Mosque in the Saudi Arabia’s holy city of Makkah, which is preparing for the Annual Haj pilgrimage….reports Asian Lite News 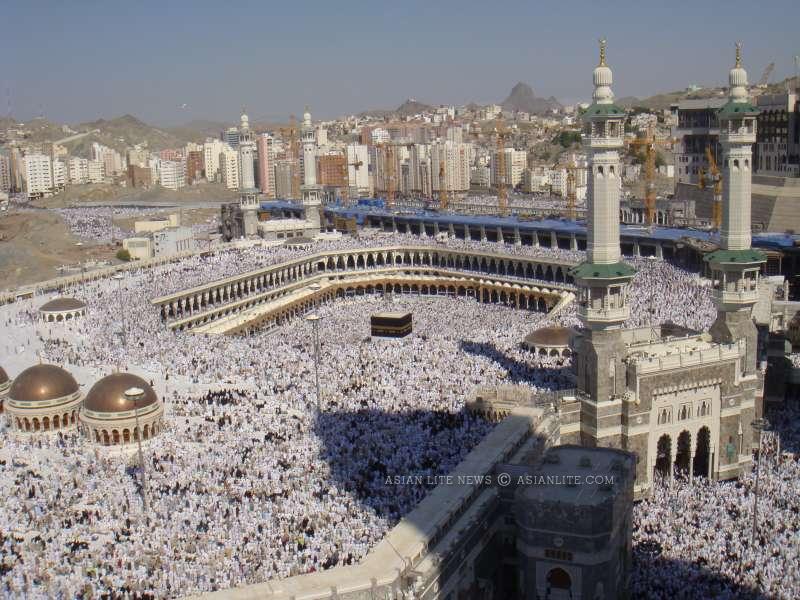 At least 87 people have been killed and at least 80 injured, said the Saudi civil defence authority, reported the BBC.

According to BBC, images from the scene appeared to show part of a huge red crane had crashed through the mosque roof.

An Al Jazeera correspondent in Makkah said witnesses told him that a crane fell on the third floor of the mosque around 5.45 p.m. (local time) when it was packed even though the prayers were to begin at 6.30 p.m. Rain had also lashed the area.

Makkah, the holiest city for Islam, is preparing for the annual Haj, for which hundreds of thousands of Muslims are expected to arrive from all over the world later in September.