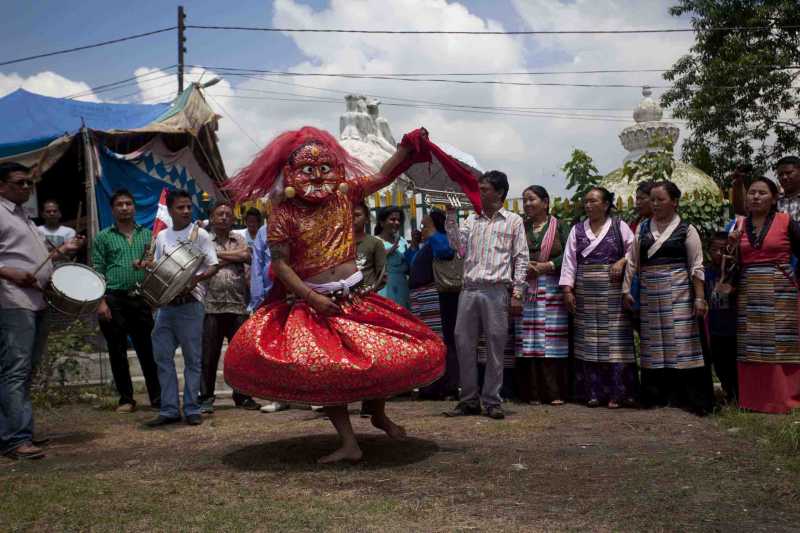 Even so much as a random computer selection of your name for a double security check makes you seethe helplessly. Happened to me once because ostensibly the computer profiled me as ‘Ikram’ instead of Bikram and since I seem to look suspicious by nature I was given the runaround.

That flying has no joy in it goes without saying. Your colour, your religion, even the way you wear your dress or design your facial hair go into the mix. The impact of media, especially television in stereotyping people into categories like ‘dubious’, ‘uh huh’ ‘hmmmmm’ and ‘let’s not take a chance’ has allowed not just airport security to be arbitrary but also airline crew. 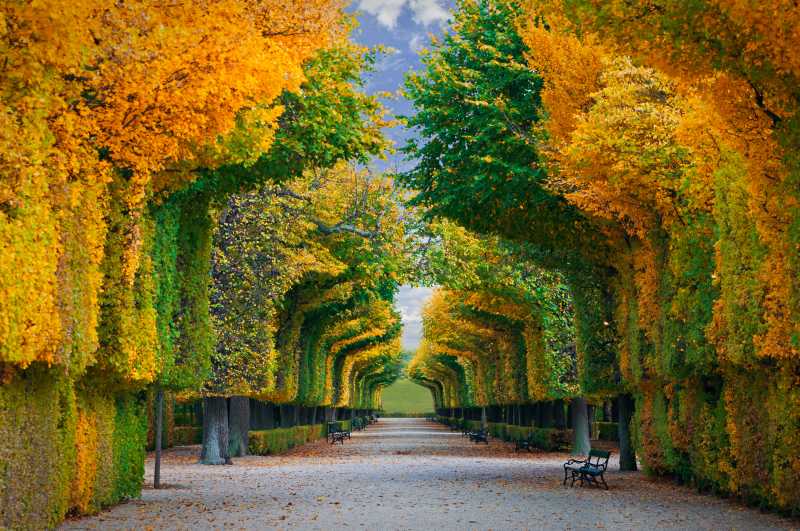 Two Palestinian Americans were interrogated because they were overheard to be speaking Arabic in a recent incident in Chicago. Four others were offloaded at Baltimore Washington because they looked muslim. While one can understand an overactivity fertile imagination asserting itself after something like the Paris attacks there has to be a logical approach to the problem of security. There is no typical terrorist or a bio-data that suggests how he or she will present themselves. When the defence gets silly it, paradoxically, compromises safety and security parameters because if you do not fit the mould the attention on you is that much less.

A Huff Post item underscores exactly this point. A major weakness is that the western world is less suspicious of white people than those of different hues. It is precisely this factor that lets many of them get past the barriers. In the US police killing Afro-Americans on light provocations or none at all has become a major political issue. Even white people with a record are sort of given a free pass mentally. Since terrorists as we know belong to no creed, nation or value system all the stereotyping is grossly misleading and dangerous.

The only defence is hardcore intelligence and the sharing of this intelligence between the nations on this planet. It does not matter what language you speak, it’s what you are thinking that counts and the amount of heartbreak and hurt being caused doesn’t do a thing for making travel safer.

Would a terrorist bent on destruction actually conform to the airport authority’s mental concept of what he should look like?