The British Pregnancy Advisory Service (BPAS) has launched a campaign to remove abortion from Criminal Law all over UK, on February 9, 2016. The move was launched in the wake of two women facing jail in Northern Ireland for abortion offences.

At present, a woman who ends her own pregnancy at any gestation can be sentenced to life imprisonment, under the 1861 Offences Against the Person Act, and equivalent common law offences in Scotland. The 1967 Abortion Act did not overturn that law, but made abortion lawful if two doctors agreed a woman’s mental or physical health would suffer if she were forced to continue her pregnancy. This law was not extended to Northern Ireland. 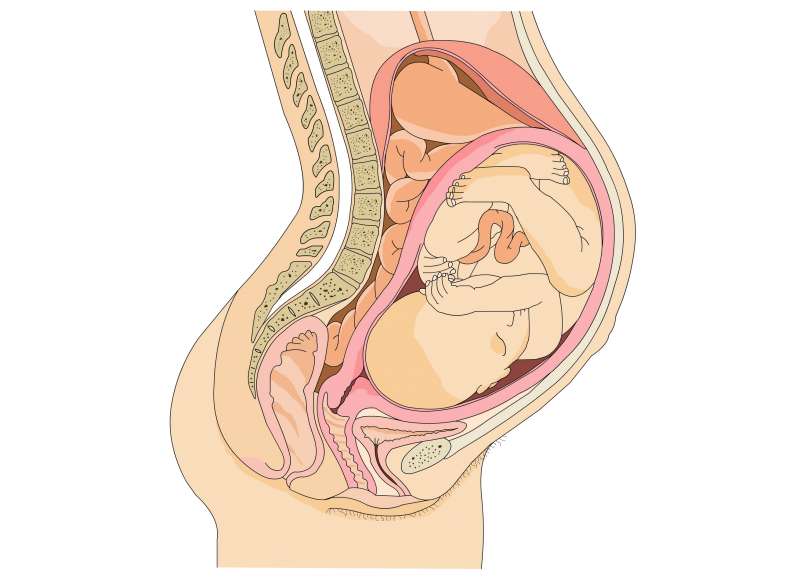 The BPAS said that the increasing availability and knowledge of the abortion pills meant more women were likely to put themselves at risk of prosecution. It also added that adequate abortion care is not often provided to patients because the doctor, midwife or a nurse who provides the same solely on the woman’s request, could face prosecution. In Durham last year, a mother was imprisoned for two-and-a-half-years for inducing a miscarriage in the third trimester using medication bought online.

Ann Furedi, BPAS chief executive, was quoted as saying that one-in-three women in the UK will have an abortion during their lifetime and the law needed to change to enable them to `live their lives in the way they see fit, and bear children at the time they think is right’.

Goretti Horgan of Alliance for Choice Northern Ireland informed that the two women in Northern Ireland could not afford to travel to Britain and pay for a private abortion and hence has to face this ordeal.

Diane Munday, the former general secretary of the Abortion Law Reform Association in the 1960s, expressed her disappointment that Britain is still lagging behind all Europe to acknowledge that women know what is best for themselves and their families, even after half a century has passed since the historic day when the nation was in the vanguard for women’s reproductive rights.

The British Pregnancy Advisory Service (BPAS) is supported in this venture by a range of women’s organisations including Fawcett Society, Royal College of Midwives and End Violence Against Women Coalition.