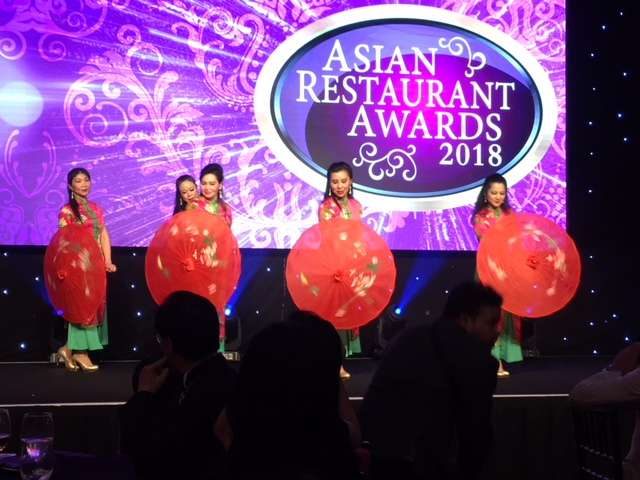 At a glittering ceremony with who’s who from the restaurant business attending The first Asian Restaurant Awards, were held recently at the Manchester Hilton….reports Asian Lite news. 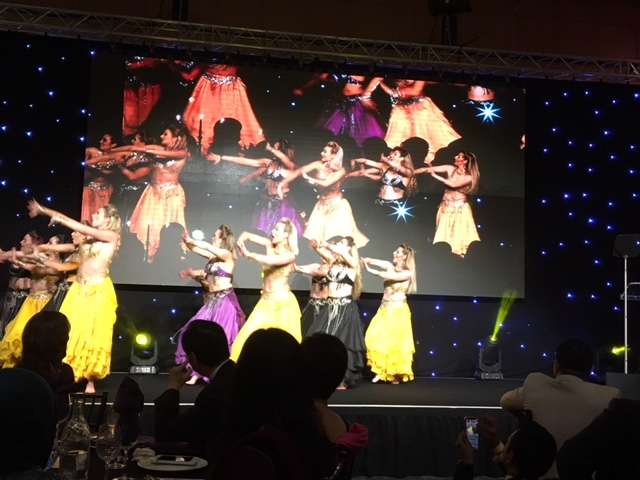 The shortlisted were determined by over 100,00 votes from members of the public. Bangladeshi, Burmese, Chinese, Filipino, Indian, Indonesian, Japanese, Korean, Malaysian, Middle Eastern, Singaporean, Sri Lankan, Thai, Turkish and Vietnamese restaurants and takeaways, were eligible to enter the Awards, which were organised by the Asian Catering Federation (ACF).

Leading restaurants were inspected by a panel of judges led by Pat Chapman, editor of the Cobra Good Curry Guide. Whilst the judging criteria was heavily weighted towards the quality of the food and cooking; additional points were given for ambience, décor, customer service, community involvement and hygiene.

There were also accolades for the best restaurant suppliers, which will be determined by the votes of restaurateurs, chefs and caterers.

‘’Although the awards are national, a north of England location was chosen to make the event more accessible to venues outside London and the south east.’’ Said Yawar Khan, Chairman of the ACF.  Avoiding the term ‘curry’ means the awards reflect the rich diversity among many of the world’s great cuisines. 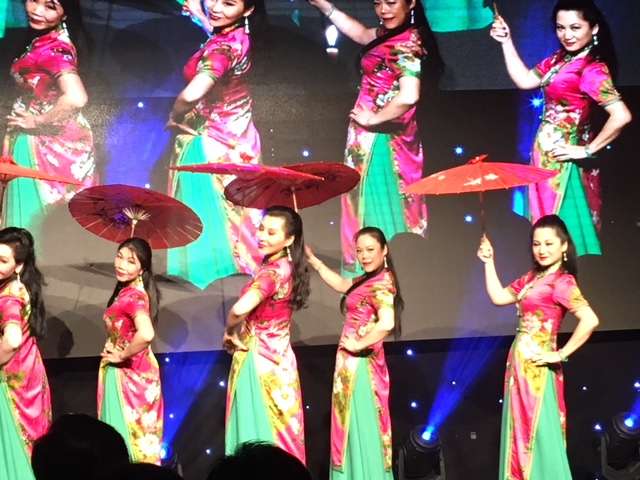 There were also a number of regional awards, covering the whole country, including Wales, Northern Ireland and Scotland, for the best local venues.

The Asian Restaurant Awards were organised by the Asian Catering Federation, which represents the nation’s 30,000 Asian and Oriental restaurants.

The Manchester event marks the beginning of a busy year for the Federation. 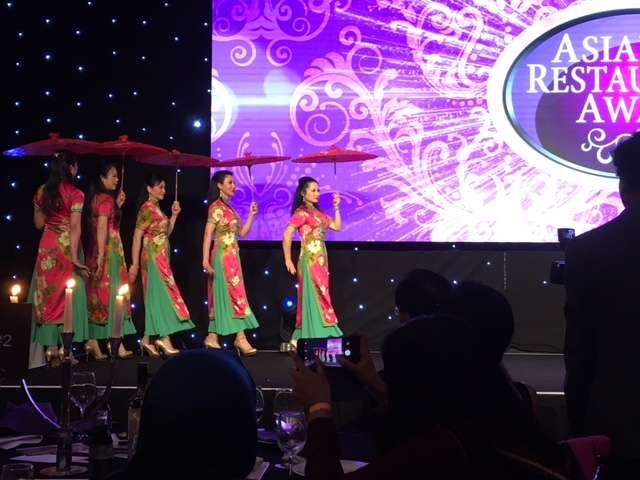 On 26th March, in Edinburgh, the ACF will hold another of its popular Road Shows, in association with Just Eat, for restaurateurs. Further dates being planned for Belfast for in May and Cardiff in June. In April ACF Chairman, Yawar Khan, will visit the European Parliament in Brussels, to launch Asian Hospitality Federation of Europe (AHFE) a joint initiative between the ACF and the European Small Business Alliance (ESBA).

The ACF will be exhibiting a Takeaway Expo 2018 at Excel on the 25th and 26th September.

The Awards are organised by the Asian Catering Federation (ACF) a joint initiative of the Federation of Bangladeshi Caterers UK, the Chinese Takeaway Association UK and the Malaysian Restaurant Association.