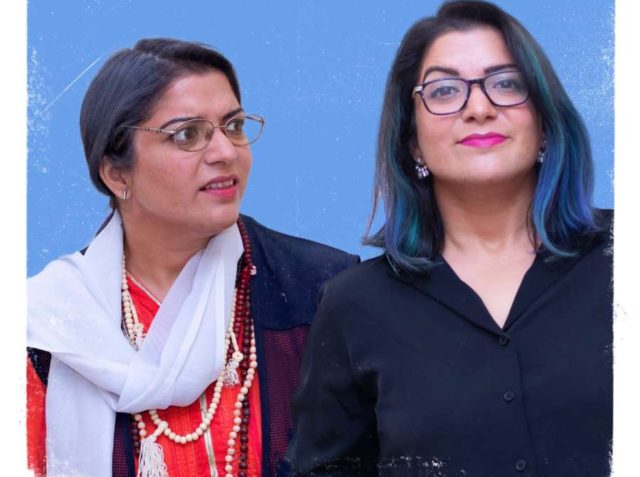 Star of Netflix’s Comedians of the World, Aditi Mittal returns to the festival with her show Mother of Invention, as part of Soho Theatre’s 2019 Edinburgh Festival Fringe season.

Joining an illustrious line of shows by straight, white men about their Daddy issues, this is a show by a straight, brown woman about her Mummy issues. Since her last show at the Fringe, Aditi was one of four comedians chosen to represent India on Netflix’s Comedians of the World special.

Aditi made her Soho Theatre debut in 2016 with Things They Wouldn’t Let Me Say, which was later turned into a Netflix special which went live on the streaming site in 2017. Aditi’s comedy has featured in documentary films Stand Up Planet and Menstrual Man, she has performed with the

BBC World Network since 2013 and has written columns for Grazia and the Financial Times. She has appeared on every major English and Hindi network in India and starred in her own BBC Radio 4 series, A Beginners Guide to India.