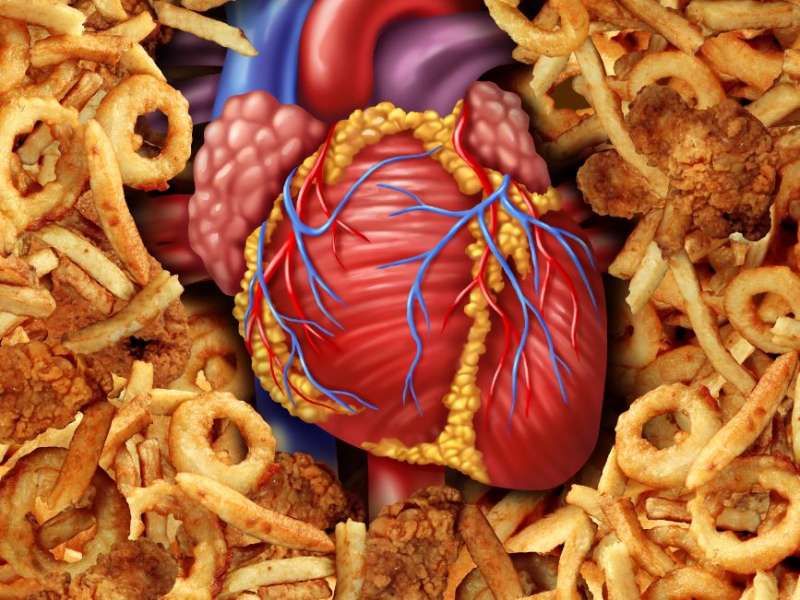 The British Heart Foundation and Public Health England have teamed up to promote healthier cooking practices in Mandirs and Gurdwaras across England. The project aims to work with up to 60 Sikh and Hindu places of worship (PoW) to support them to reduce the amount of salt and saturated fat in meals prepared for their congregation, while maintaining the taste of traditional recipes.

Ghee, butter, full fat diary and high levels of salt are common in many South Asian foods and too much of these can lead to becoming overweight or having high blood pressure – which increase your risk of heart disease.

The partnership follows on from a hugely successful two year pilot programme spearheaded by BHF where two social cooking teams, who prepare meals for more than 3,500 congregation members each week, were able to prepare healthier foods with 40% less salt and only half the original amount of saturated fat.

By making small lasting changes such as removing salt shakers from tables and reducing portion size, they were able to see huge benefits for their communities.

The BHF previously worked with Sri Guru Teg Bahadur Ji Gurdwara in Wolverhampton and Shree Jalaram Mandir in Greenford, West London, to show the cooks and congregations how they could make their meals healthier without cutting back on taste.

Public Health England are working in partnership with the BHF is calling for places of worship across England to follow their lead and move towards healthier cooking practices.

Trustees and community cooks will be invited to Show and Tell events where they can talk to dieticians and learn more about the impact that these behaviour changes could have on their congregations. The events will include discussions groups, cooking demonstrations and the opportunity to hear about the experiences of the social cooks.

These will be held at places of worship in Leicester, London, Birmingham and Leeds from November 19.

Tracy Parker, Heart Health Dietician at the BHF, who led the original Social Cooking project, said: “South Asians can be at higher risk of heart disease but there are lots of things you can do to reduce your risk, including cutting back on saturated fat and salt. This doesn’t mean you have to lose out on taste either.

“Our partnership with Public Health England is a wonderful opportunity to improve the heart health of whole communities. The cooks and congregations we’ve worked with have been brilliant, and have made small but steady changes that have led to long-lasting change that can save lives.”

Dr Alison Tedstone, Chief Nutritionist at Public Health England, said: “We are pleased to be working in partnership with the BHF and local Gurdwaras and Mandirs to help people live healthier lifestyles. This is important given that the British South Asian population have a much higher risk of heart disease and diabetes.

“Evidence from BHF’s previous work has demonstrated clear impact in local places of worship; the new cooking workshops not only raise awareness of healthier eating but also show that producing healthier meals lower in saturated fat and salt, can still be tasty.”