Recently elected MEP for the North West, Afzal Khan, was appointed Shadow-Rapporteur by the Socialists and Democrats Group in the European Parliament to be a spokesperson for Bosnia and Herzegovina on Monday. 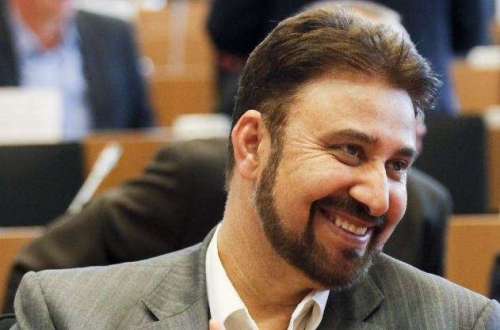 The appointment comes after discussions were held during a Foreign Affairs meeting about the future of Bosnia.  Gianni Pittella, the Leader of the Socialist and Democrats Group, of which Afzal Khan is a member, stated that:

‘Bosnia must be offered a clear European perspective’

‘Here in Srebrenica the wounds of war are still raw, as twenty years after the biggest genocide in European history after the Second World War, justice has not been done.  It is unacceptable that people believed responsible for the massacre at Srebrenica are still at liberty today, without being held to account for what happened. In Bosnia we cannot accept half-truths. Without justice there is no reconciliation.’

Afzal’s new position is held with the aim of helping Bosnia achieve a clear prospect for reform and progress.  He stated:

‘The only way forward for Bosnia is integration into the EU.  After years of devastation, it is vital that we help the people of Bosnia rebuild their country so that it can flourish once again.  As its new Shadow-Rapporteur, I am determined to see that its people see justice, development and peace. ’